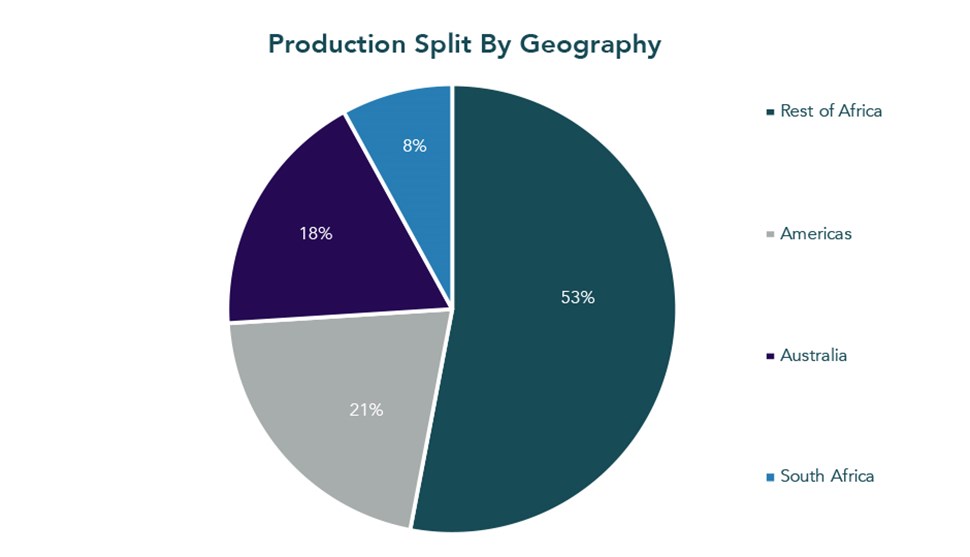 Robust Balance Sheet: AngloGold Ashanti has a clear track record of capital discipline. In FY20, it managed to reduce its net debt to the lowest figure in ten years. Its peak net debt to EBITDA (earnings before interest, taxes, depreciation and amortization) ratio of 2.3x was recorded in FY14 which has since declined to 0.3x in FY20. 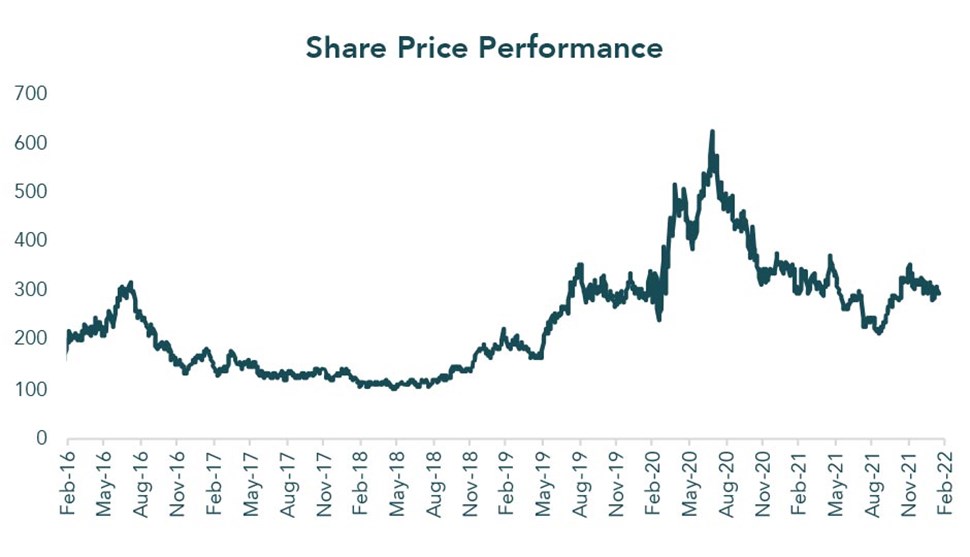 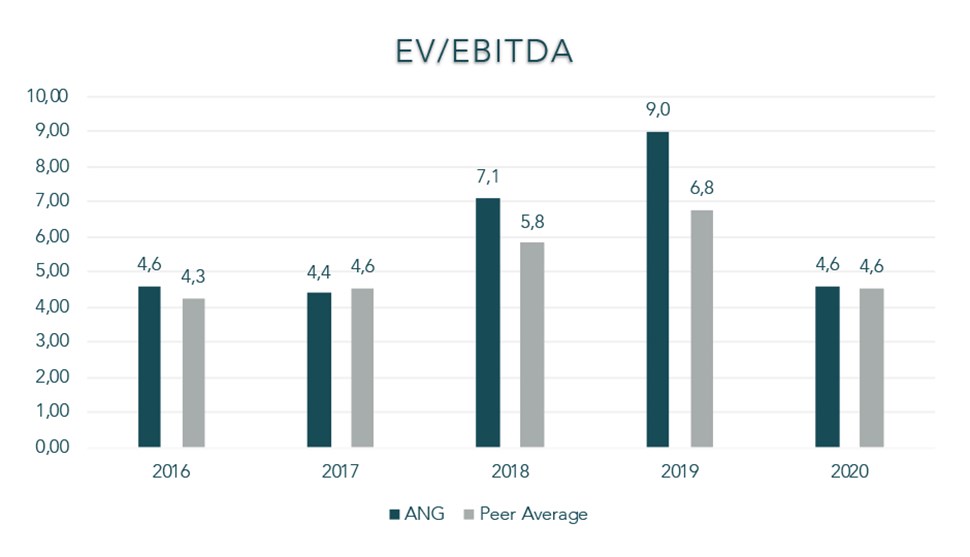