Microsoft’s cloud has more than a silver lining.

To understand what has driven Microsoft to new heights and led it to join the elite trillionaires club, one needs to look to the cloud. 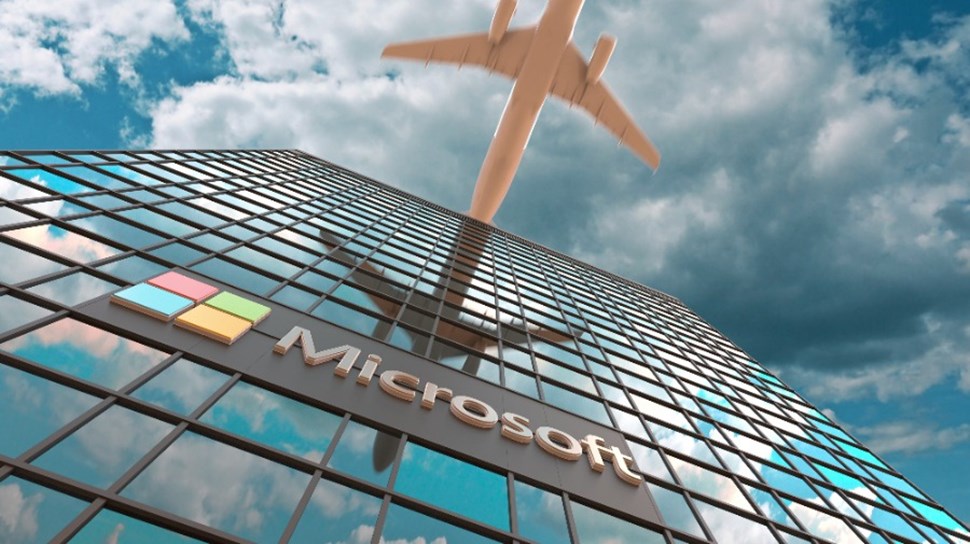 For many, Microsoft is an ever-present in one’s daily routine. Whether you are sending an email, working on a spreadsheet, creating a presentation, writing a letter or just working on a computer, chances are you are working on a Microsoft product. The ubiquity of Microsoft’s software led it to become the largest company in the world two decades ago. Although it no longer holds that title (currently it is the second largest company behind arch-rival Apple) it has experienced a resurgence in recent years under the tenure of CEO Satya Nadella. In the space of seven years, profits doubled from $22.1 billion to $44.3 billion and its market capitalisation (the total value of its traded shares) stands at $1.8 trillion.

To understand what has driven Microsoft to new heights and led it to join the elite trillionaires club, one needs to look to the cloud. Since taking the reins in 2014, Mr. Nadella led an initiative to shift Microsoft towards cloud computing. Simplistically, cloud computing allows companies to shift their “on-premises” computing needs onto the cloud. Through Azure, Microsoft’s cloud computing platform, users are able to gain cost-effective access to a plethora of resources, be it hardware or software.

Microsoft’s results for its second quarter of FY2021 showed that the Silicon Valley giant continues to benefit from cloud computing’s secular growth trend. Azure’s revenue growth accelerated to 50% when compared to the prior year’s comparative quarter. Besides Azure, Microsoft has also benefited from increased focus in its gaming business. Revenue from gaming grew 51% during the quarter to $5.1 billion driven by strong growth in Xbox Game Pass subscriptions, game sales and of course the launch of its next generation consoles, the Xbox Series X and Series S.

Overall, it was a really strong quarter for Microsoft and results came in well ahead of what Wall Street analysts were expecting. Revenue grew 15% to $43.1 billion, its gross margin and operating margin expanded by 1bps and 4bps respectively and net income grew 33% to $15.5 billion.

The outlook for Microsoft remains attractive. Azure is likely to continue to capitalise on the secular trend of cloud computing and grow at a double-digit pace. Gaming, once shunned by Wall Street investors, has gone mainstream and Microsoft is well positioned to benefit through its various game development studios, gaming subscription services and the launch of its next generation of Xbox consoles. Microsoft has also successfully transitioned from a perpetual license model to a subscription model which has transformed its revenue base into a durable annuity profile. Combined with increased exposure to cloud computing and gaming, the model shift has also led to expanding margins, a trend which is likely to persist.

Long term is exactly how Amazon operates when it invests in ideas and businesses.