Investors face an increasingly binary outcome as far as the GBP is concerned, which will have a material impact on South African investors’ GBP duallisted equity returns

After a tumultuous few months at the helm as UK Prime Minister, Theresa May resigned on 7 June, but remained in office until Boris Johnson was elected by the Tory party on 24 July. The erstwhile Ms May tried on several occasions to convince Members of Parliament (MPs) to support the Withdrawal Agreement that she had agreed with the European Union, but she was unable to do so.

Although May’s official resignation date was 7 June, she remained in office during the Conservative Party leadership campaign to elect a new leader, which lasted one month. The leadership campaign was centred around the Brexit issue. Prime Minister Johnson’s election campaign was premised on uniting the UK, delivering Brexit and beating Jeremy Corbyn.

The curious case of Mr Johnson

Mr Johnson led the ‘Leave’ campaign in the 2016 Brexit referendum when he was Theresa May’s foreign minister and he resigned over her approach to Brexit. Boris Johnson’s slogan throughout the campaign for Tory leadership was ‘unite the country, deliver Brexit and beat Jeremy Corbyn’. During his campaign, Mr Johnson has said he was determined to take the UK out of the EU on 31 October 2019, if necessary without a deal, and all ministers who serve in his cabinet must “reconcile” themselves to this intention.

On 24 July, as Prime Minister Johnson summoned his new cabinet and Number 10 team, investors and political observers alike got a sense of how he intends to proceed over the next 100 days, with one of the most extensive cabinet clear-outs in British history. Mr Johnson has one mission as Prime Minister, to finish what he started in 2016 and get Brexit over the line.

Prime Minister Johnson purged 18 of the 29 ministers in Theresa May’s extended cabinet. The cabinet has been replaced with Vote Leave veterans and right-wing free marketers. Jacob Rees-Mogg, Chairman of the pro-Brexit European Research Group, which led calls for May to be deposed, is the new leader of the House of Commons. Critics have swiftly labelled Johnson’s new administration the most right-wing since the 1980s.

“Investors face an increasingly binary outcome as far as the GBP is concerned, which will have a material impact on South African investors’ GBP duallisted equity returns.” 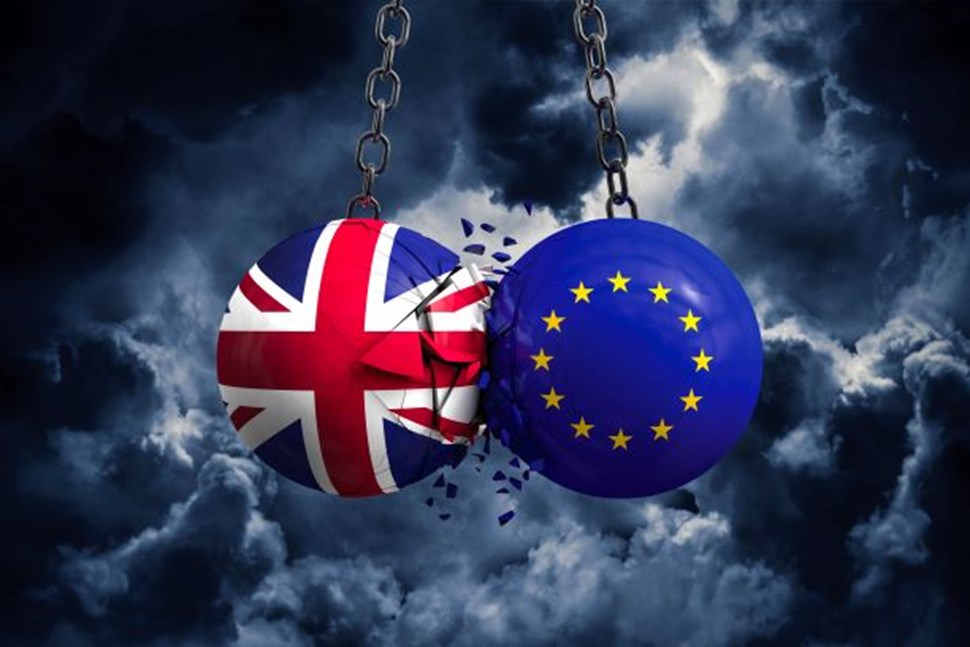 Although Prime Minister Johnson might have won the majority vote in the Conservative Party, his declared pledge pits him against parliament. Mr Johnson has a majority of just three in the House of Commons, and it is widely expected that Parliament will use this leverage to make things difficult for the new Conservative leader. Many political analysts agree that this Prime Minister seems to be heading inexorably to a general election.

Johnson had vowed to scrap the backstop protocol within the withdrawal agreement. The protocol was opposed by the hard Brexiters and the Democratic Unionist Party (DUP) of Northern Ireland over concerns about European Union (EU) trade rules constraining the UK economy indefinitely, or the creation of a ‘sea border’ dividing Northern Ireland from the rest of the UK, in order to avoid border infrastructure in the island of Ireland. Johnson has also threatened to withhold payments the UK owes to the EU for its membership to force EU leaders back to the negotiating table and reopen the deal May reached after 18 months of negotiations, after which was then rejected three times by MPs, eventually leading to her resignation.

Mr Johnson took office as Prime Minister, vowing to implement the result of the 2016 Brexit referendum and lead Britain out of the European Union on 31 October, with ‘no ifs or buts’. The deal negotiated by Theresa May with the EU is the only one ‘on the table’. Prime Minister Johnson is determined to renegotiate the Withdrawal Agreement.

The odds are stacked against the new Prime Minister. He has just 99 days to agree to some sort of deal that took Theresa May two-and-a-half years to work out; he has a working majority of just three in the House of Commons; his Conservative Party is deeply divided over Brexit; and he faces a hostile parliament and a resolute EU.

Investors face an increasingly binary outcome as far as the GBP is concerned, which will have a material impact on South African investors’ GBP dual-listed equity returns. Either way, the property market looks likely to be negatively impacted in the short term, which will negatively affect the dual listed property stocks. There is no prudent way to invest in UK- listed equites, given the growing “fat tails” to the Brexit probability outcome.

There are, however, several GBP dual-listed stocks which have global currency exposure, which reduces the currency risk. 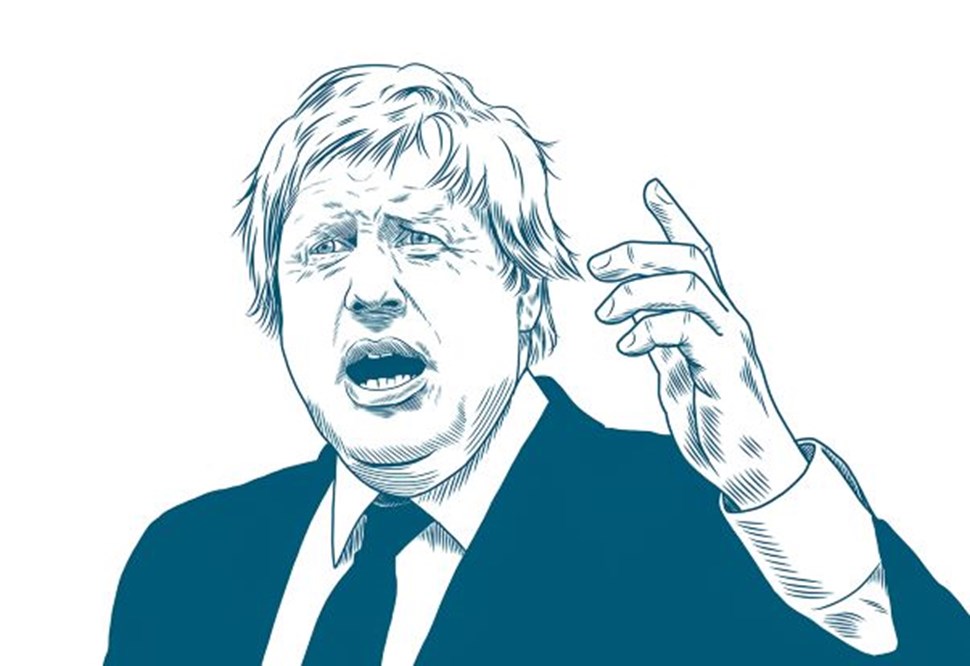