The much spoken about trade war between the US and China is one component of an altogether broader confrontation in the relationship between the two largest economies in the world. 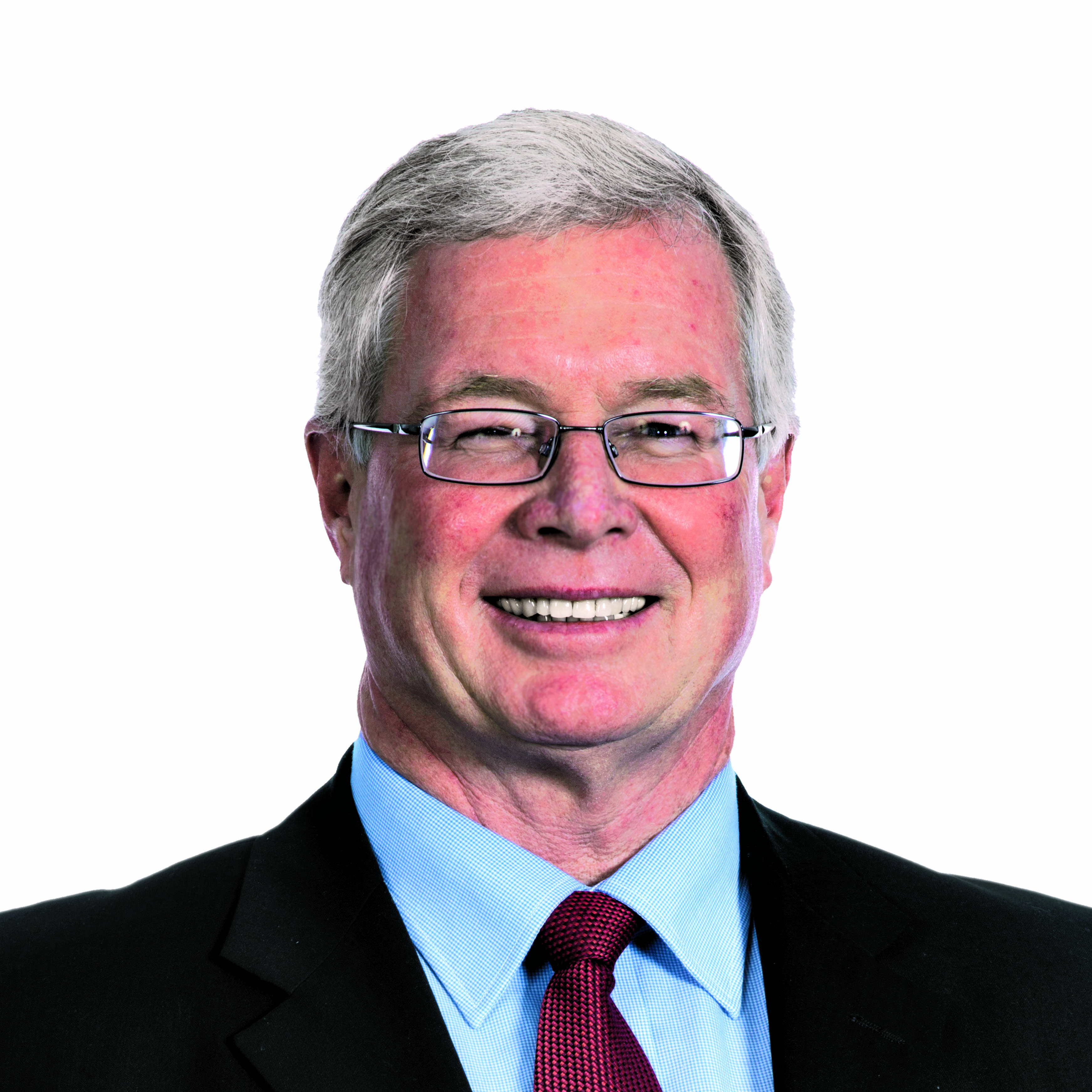 The relationship has been deteriorating more quickly over the past 10 years and has taken on greater intensity since US President Trump took office.

The US and China relationship is undergoing a transformation from an essentially mutually beneficial one to an increasingly confrontational engagement.

The US now seems to view the rapid growth and progress in China as a threat because of its size, trading power, and rapid and often contentious, adoption of global intellectual property. China has been actively extending its influence in the Emerging Market and Developing Economies (EMDEs) through infrastructural development and cooperative aid

Shifting of power and perception

China is actively reforming and transforming its economy, and in doing so has massively added to global growth since 2000. By contrast, the US economy is developing imbalances which are eroding its output potential growth. Furthermore, the US’s physical influence around the world has been diminishing because the US administration no longer has the fiscal power to be ‘policemen of the world’. To reinforce this trend, the Trump administration has actively sought to disengage from multilateral organisations involved in trade and globally cooperative institutions such as the United Nations, NATO and the Paris Climate Accord. The US is now attempting to recreate numerous bilateral agreements with other smaller partners where it has superior bargaining power due to the size of its economy. While this approach might yield moderate trade benefits from Canada and Mexico, it does not yield the same benefits when demanded, against China or Europe.

While deteriorating relations are superficially being playing out in the form of an escalating trade war between the US and China, underneath there is a growing power play for global superiority on the world stage over the next few decades.

While deteriorating relations are superficially being playing out in the form of an escalating trade war between the US and China, underneath there is a growing power play for global superiority on the world stage over the next few decades. It is clear that these two major economic powers have very different political systems, social cultures and beliefs. In the past, each has handled conflict in very different ways as was seen during the Cold War and current Northern Korean conflict. The US has tended to use hard power to exert influence, while China has used soft power mainly through development. The US is becoming more nationalistic, while China is becoming increasingly multinational.

The trade war is an incremental escalation and widening of the base of trade tariffs on each other’s traded goods. It refers to an escalation of trade tension between the US and China, instigated by the US and retaliated by China. The rising tensions have been over the imposition of higher trade tariffs across a widening base of traded goods by the US on China and a response from China, though more muted.

Where are we headed

The escalation phase of the trade war was from January to July 2018. The current position has been in place since July 2018, with the US threatening to escalate trade tariffs to 25% on a further $267bn of Chinese imports. In November 2018, the US initiated a 90-day trade moratorium on further tariff escalations. From March 2019, this trade moratorium has been indefinitely extended while the two sides engage in numerous rounds of trade negotiations.

China has offered to buy a reported $1.2tn in additional US products over the next six years in a deal that aimed at easing each side’s tariffs, ushering in changes to China’s state-led economic model and would include tough new enforcement mechanisms. If this offer was incorporated in a trade deal with the economy at or close to full employment, US farms and factories would have a limited ability to sharply increase output to meet a surge in Chinese orders. >

China has been buying US Treasuries with its USD generated from its trade surplus with the US and is now the largest lender to the US government – Japan is the second largest. As of February 2019, the US debt to Mainland China was $1.18tn. If Hong Kong and Taiwan are included in this, then the debt rises to $1.54tn which is 25% of the total public debt owned by foreign countries.

South Africa-China trade and investment base

South Africa has been China’s largest trading partner in Africa for eight consecutive years, accounting for a quarter to a third of China-Africa overall trade. South Africa aims to promote investment-led trade.

The BRICS relationship, of which China and South Africa are part, is about liberalising trade among this bloc and pushing for a more representative global order in diplomacy and trade. At the BRICS Summit in mid-July 2018, President Jinping pledged $14.7bn of investments in South Africa. Few details of these pledges are available, but Chinese banks have lent a combined $2.8bn to parastatals Eskom and Transnet, according to a Reuters report.

China has a long-term global development strategy which is likely to continue regardless of the outcome of the current phase of the US-China tangled relationship. China is expected to continue to invest directly and give aid to South Africa, given its resource rich base and its important role in sub-Saharan African market. If an all-out trade war was to develop, it is likely that China would reinforce its trade and investment ties with its BRICS partners and would more urgently expand its investment base in South Africa. One of the key issues impacting direct investment in new production and existing businesses is South Africa’s racial empowerment quotas regarding investment, ownership, mining rights, management, staffing and procurement

The current trade war has had a limited impact on South Africa’s trade with China, given the mix of key product categories which dominate imports and exports. In the event of a trade truce or a trade deal, South Africa will benefit along with the rest of the world, due to the improved sentiment around global trade. In the event of an all-out trade war, base and carbon steel commodity prices are likely to come under downward pressure in the short and medium term, which would erode the value of South Africa’s exports.

The most likely outcome of the current US-China trade negotiations is truce, which amounts to a trade deal long on form and short on substance. The global equity markets are likely to respond positively to this outcome in the short term. The deal is unlikely to be comprehensive, and the policing of intellectual property and cybersecurity issues are expected to remain unresolved, which suggests further trade disagreements are likely in the medium term.

The relationship confrontation between the US and China is far deeper than just trade, and this is due to the growing global power and influence of China, and the US sees this as a threat to its global power position. In the short term a trade deal between the two largest economies in the world is good for global trade, market sentiment and confidence in global growth. On this basis, we still see stronger real GDP growth in advanced economies and large EMDEs than in South Africa in the medium term.

The relationship confrontation between the US and China is far deeper than just trade, and this is due to the growing global power and influence of China, and the US sees this as a threat to its global power position.