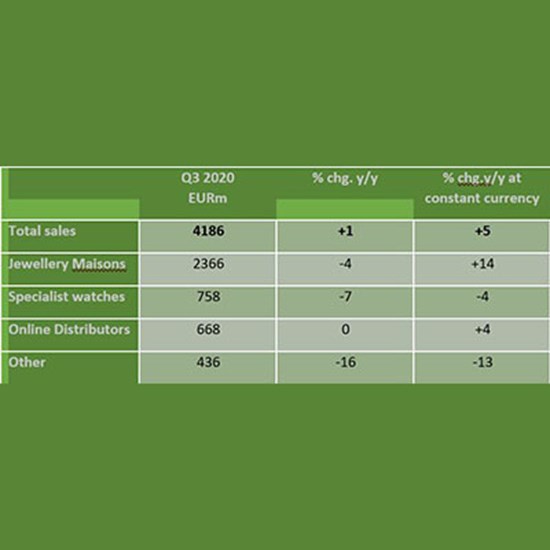 The anticipated segments/categories/regions were the top performers, namely,

We have, for some time, been lukewarm on growth prospects of hard luxuries (watches and jewellery) versus soft luxury (apparel, cosmetics, leather goods, etc.) in recent years. While branded jewellery has been growing well, specialist watch demand has lagged. Hence, we have been lukewarm on Richemont (the largest hard luxury company) versus LVMH (the largest soft luxury company).

However, in the pandemic-demand‑shifted world, Richemont, with its higher-than-peers retail presence in China and online and its high-end jewellery dominance (Cartier and Von Cleef and Aarpels), is increasingly viewed by market analysts as “a good way to play accelerating onshore Chinese demand this year”.