The emerging market volume growth potential from the acquisition of SABMiller in 2016 remains largely unrealised. 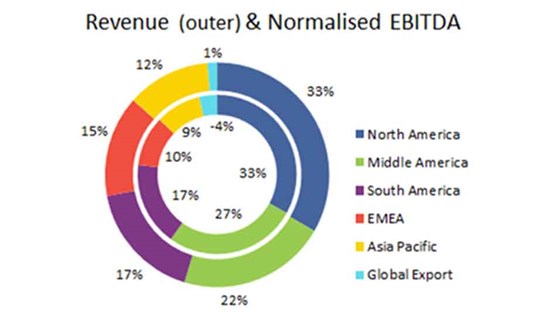 The latter factors have enabled the group to leverage its positions in low/no alcohol beers, craft & pure malt beer and hard seltzer innovations as well as its premiumisation and category expansion framework strategies.

We expect beverages to recover to their pre-Covid growth trajectory because the pandemic was more a temporary shock (where spending behaviour does not change materially, especially where governments supported incomes) rather than a more protracted recession, where consumers do in fact change behaviour in light of negative outlooks.

Furthermore, we were surprised, as reported by Morgan Stanley, that “downtrading [to cheaper brands] was limited to a handful of markets - in fact, premiumisation has accelerated in key markets like the US as consumers shifted their spending to at-home consumption of 'affordable luxury' items and likely supported by excess savings”.

AB-InBev has experienced management with a proven track record of substantive M&A activity (Interbrew and Ambev merger, Anheuser‑Busch, Grupo Modelo and SABMiller) and delivering synergies thereon, as recently re-affirmed by the over‑delivery of the over US$3 billion of cost savings ‘promised’ from the 2016 SABMiller acquisition. 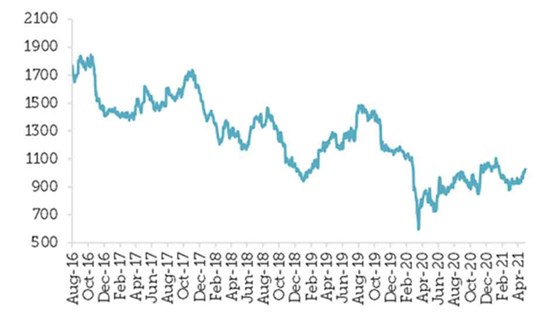 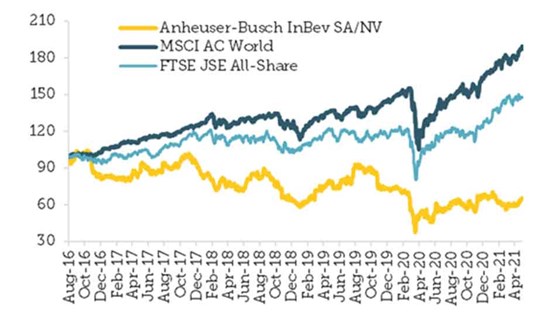 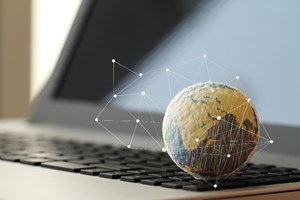 In this economic and investment market update, Johan Gouws provides an overview of the changes in local and global economic markets as well as the investment landscape and the opportunities that lie ahead in 2021.