The prospect of a change to Regulation 28 to make prescribed assets a reality has left Trustees and Management Committees as well as members of retirement funds with a sense of discomfort and uncertainty about what the future could hold. 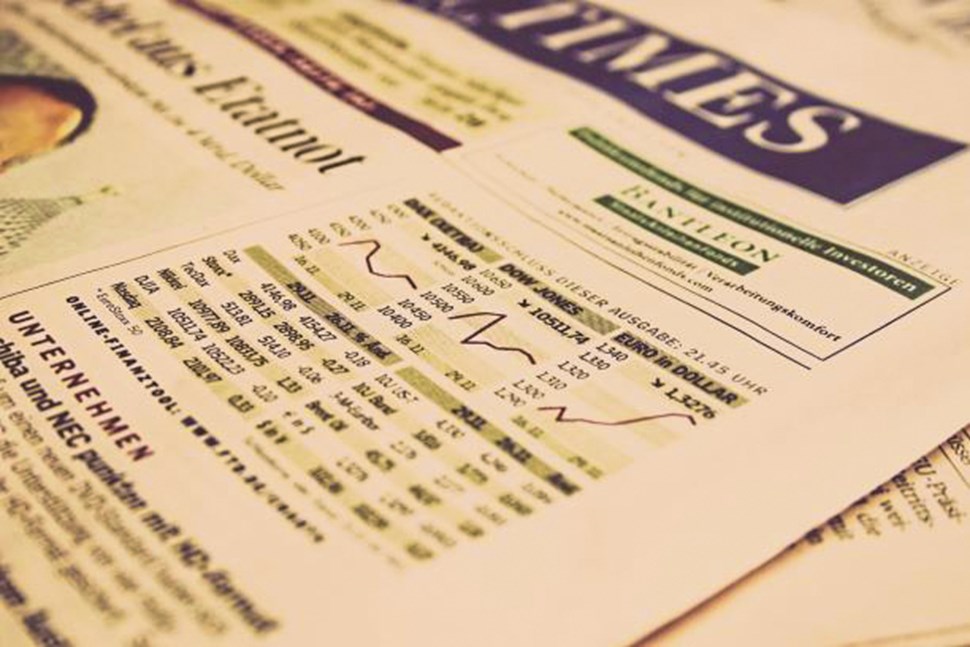 The COVID-19 pandemic laid bare the vulnerability of the South African economy resulting from years of weak economic policy and corruption. Lower taxes resulting from reduced economic activity has led to Government’s fiscal situation continuing to deteriorate with the annual budget deficit continuing to rise. As a result, the risk of South Africa experiencing a debt crisis continues to rise. The only way for South Africa to avoid the dire consequences of a debt trap would be for government to take the necessary and urgent steps to kick start the local economy. As part of this process government will need to find the capital required to develop the necessary infrastructure and fix the structural deficiencies of the local economy. A growing economy will once again allow government to balance the books and arrest the current slide into a debt spiral. Recent proposals by the ANC’s Economic Transformation Committee have been included in the Economic Reconstruction and Recovery Plan that was drawn up by government’s economic cluster. One of the objectives of the proposed policies is to boost the funding of infrastructure projects through state owned development finance institutions. An option government could consider for obtaining the necessary funding for long-term infrastructure would be to change Regulation 28 of the Pension Funds Act. However, an ill-considered, autocratic and prescriptive approach by government could hold grave consequences for the country, the retirement fund industry and most importantly fund members.

The main purpose of Regulation 28 of the Pensions Fund Act is to protect fund members’ retirement provision from the effects of poorly constructed investment portfolios. It limits the extent to which retirement funds may invest in particular assets or asset classes. Section 7 of the Pension Funds Act sets out the fiduciary duties and responsibilities of retirement fund Trustees and requires them to ensure that the Fund’s assets are invested in line with the regulations to the Act. This means that if the law requires the funds to invest in certain instruments then the Trustees have to abide by those laws. However, considering any changes to Regulation 28 to include a policy on prescribed assets will not be a quick or easy process. The necessary regulatory processes would have to be followed, which will require consultation with various stakeholders. This will include the investment industry and retirement funds through representative industry bodies such as the Association for Savings and Investments South Africa (ASISA) and the Council for Retirement Funds (BATSETA). Trustees will, given their fiduciary duties, have to stay abreast of any developments and provide input through the relevant industry channels in order to ensure that the concerns and views of fund members are properly represented.

While the implementation of a policy of prescribed assets in some shape or form can never be completely ruled out, alternatives exist for securing the funds required to address the economic challenges of South Africa. A change to Regulation 28 to allow retirement funds greater leeway to invest in infrastructure development projects and non-listed instruments could be a first step in obtaining funding from retirement funds. The Sustainable Infrastructure Development Symposium (SIDS) that was created by the Infrastructure and Investment Office in the Presidency is another initiative that could go a long way to avoiding the need for a draconian measure such as prescribed assets. SIDS has been engaging with ASISA and BATSETA and is looking to attract both local and foreign investors to invest in infrastructure and developmental projects. Approaching international lenders such as the IMF, World Bank and New Development Bank for concessional finance in order to reinvigorate parastatals would be another alternative. In order for any of these alternative funding methods to become a reality government will have to create a stable, transparent and investor friendly market environment. One where lenders, foreign and local investors as well as retirement funds can collectively support a national infrastructure development program.

A key concern of investors to date has been the lack of available and suitable projects. A sufficient number of viable investment opportunities will have to be created and identified that are well governed, relatively liquid in nature and that will not require members to settle for sub optimal investment returns or expose their hard-earned retirement capital to unacceptable levels of risk. Fixing the broken state-owned enterprises involved in infrastructure and reshaping them with the necessary level of governance and skills should be one of the first options to consider as an investment opportunity. Infrastructure projects will have to be prioritised with the assistance of the Development Bank of South Africa to address the critical initiatives that will not only get the economy to grow in a sustainable manner, but also to address various social challenges.

South Africa finds itself in a very difficult space from a fiscal and economic perspective. The mismanagement of state assets and corruption over the past decade has resulted in low levels of trust in government. It is therefore understandable that suspicion exists around any possible initiatives considered by government to find the necessary funding for much needed socio-economic development. There is currently no firm intention by government to implement a policy of prescribed assets on retirement funds. Mr Enoch Godongwana, the ANC’s Head of Economic Transformation, recently confirmed that identifying viable developmental investment opportunities would be the focus for government rather than resorting to a policy of prescribed assets. It is important that Trustees, Management Committees and members of retirement funds avoid making any emotionally driven decisions purely based on speculation that could be to the detriment of members during retirement.

Defeating the battles in your mind

This webinar was hosted by Charleen Rix, Head of Healthcare at Safin Wealth and Lara Mailich, breast cancer survivor. And takes you through Lara’s journey of ultimate healing and highlights the blessings that can come out of a tragedy.

What happens to my Retirement Funds when I emigrate?

How our Specialised Lending Division is helping organisations grow