Pick n Pay remains one of our key defensive SA Inc. counters, to the extent that it operates in the defensive segment of retail and that it has self-help levers that are likely to continue generating savings.

These savings will continue to provide the group with flexibility to 1) buffer earnings pressure relative to its listed peers during the expected difficult trading conditions in the medium term; and/or 2) support volumes (and either hold or potentially gain market share) by investing in price to moderate internal selling price inflation in the face of consumer pressure. 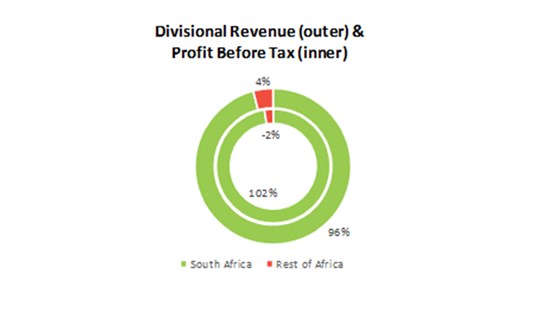 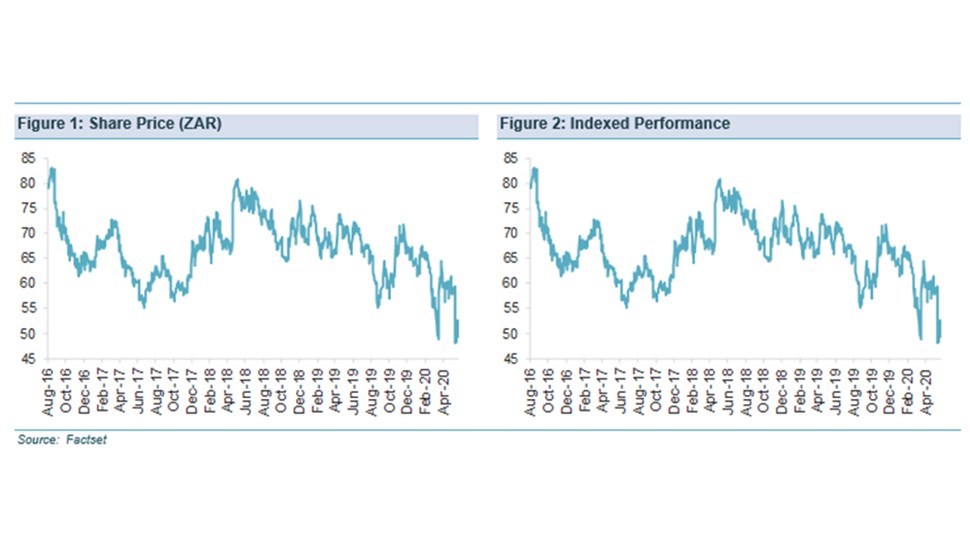 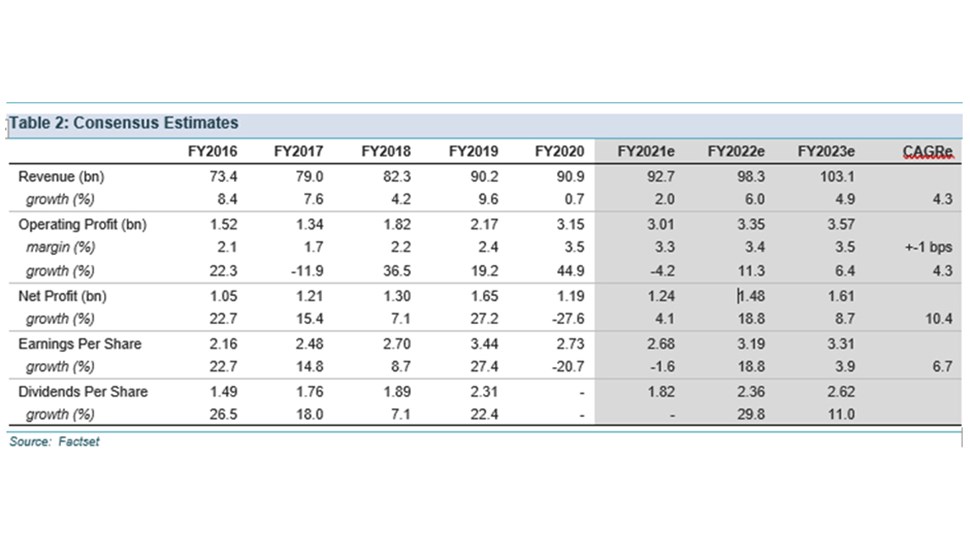 The impact of lockdown on consumer payment behaviour globally