Spar Group remains one of our key defensive SA Inc. counters, to the extent that; a) it operates in the defensive segment of retail, b) has a geographic diversity of earnings sources, c) has self-help levers in the off-shore operations, which provides some earnings growth momentum and finally, d) its ZAR hedge quality. 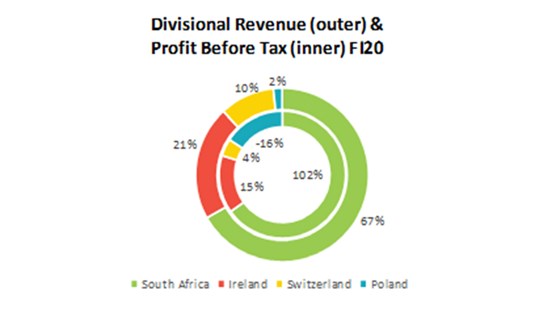 Stock markets in developed economies have continued their recovery from the lows of March, trading with a more positive tone.