KAP underwent a major restructuring in 2012 when it acquired Steinhoff’s manufacturing operations. Today KAP consists of a diversified group of leading Industrial, Chemical and Logistics businesses. As such, one would expect its operational performance to be largely linked to the level of economic activity, best proxied by the nominal GDP (gross domestic product) growth rate.

However, it has achieved, growth in excess of the nominal GDP growth rate over time, an achievement we ascribe to the management team’s successful implementation of the two key pillars of its strategy, namely:

1. Identifying sectors that have growth opportunities, and
2. Developing strategies to establish leadership in those sectors. 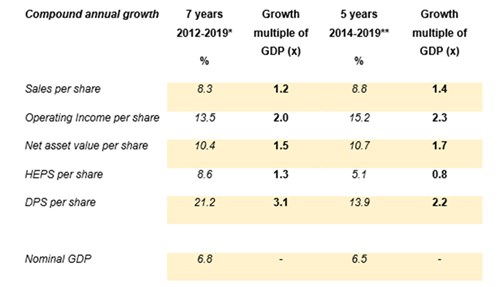 Source: Company reports, Sasfin Wealth
Note: * Our first study spans a ‘normalised’ period of growth from the time of the restructuring of the group in 2012 to 2019, thus excluding the extraordinary impact of the 2020 Covid-19 pandemic.
** Our second study spans a period of rapid deceleration in GDP growth spanning the peak of the ‘State-capture’ years.

What’s more, is that the outperformance has accelerated in recent years, demonstrating the leverage achieved by establishing market leadership in sectors and maintaining operational execution. These factors not only raise the barriers to entry for competitors, but also raise its profile with suppliers, enabling further market share, pricing power, scale and the latter’s benefits to profitability.

The virtuous cycle and benefits thereof, are particularly evident during this period of global supply chain disruption, where the group’s diversification, market position and operational execution enabled the group to leverage a 13% increase in revenue from continuing operations into a 37% increase in operating profit and for the latest six-month trading period to 31 December 2021.

Many potential investors would, however, view the seemingly upbeat outlook described above with a degree of scepticism, and for good reason. For most of its history over the past two decades, KAP has failed to achieve return in excess of its cost of capital, and as such is not considered a quality company. 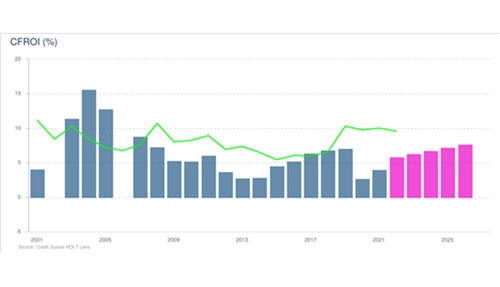 However, what is also clear from the graph above is that since 2014 when the current CEO, Gary Chaplin, took office, returns have been consistently improving to largely keep pace with the cost of capital in 2017 and 2018, before slumping back during the Covid-19 pandemic years of 2020 and 2021.

In fact, by our estimation KAP achieved an annualised return on assets (ROA) of 7.2% in H1:FY2022. With the positive supply chain disruption-fueled market dynamics persisting into the second half of KAP’s 2022 financial year, it is likely that the group will at least maintain this level of return for the full FY2022.

In conclusion, we believe that the recent (pre-2020) improving return trend, which has continued in FY2022, provides a level of return that at least supports the current valuation. We also think that it provides sufficient evidence to our thesis that KAP’s level of return can at least hold or even continue to improve, despite the poor medium term GDP growth outlook of approximately 6.5% in nominal terms (2% real growth). It is against this framework that we expect the counter to deliver a potential three-year compound annual total return of 17% from current levels. 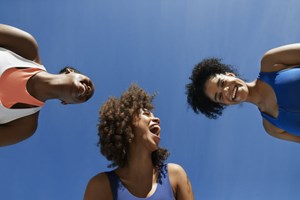 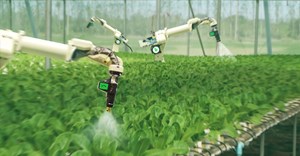 The rapid shift to digital