Four senior fund managers. 100 years of experience. One panel discussion: Why is this crisis different to those you have seen before? 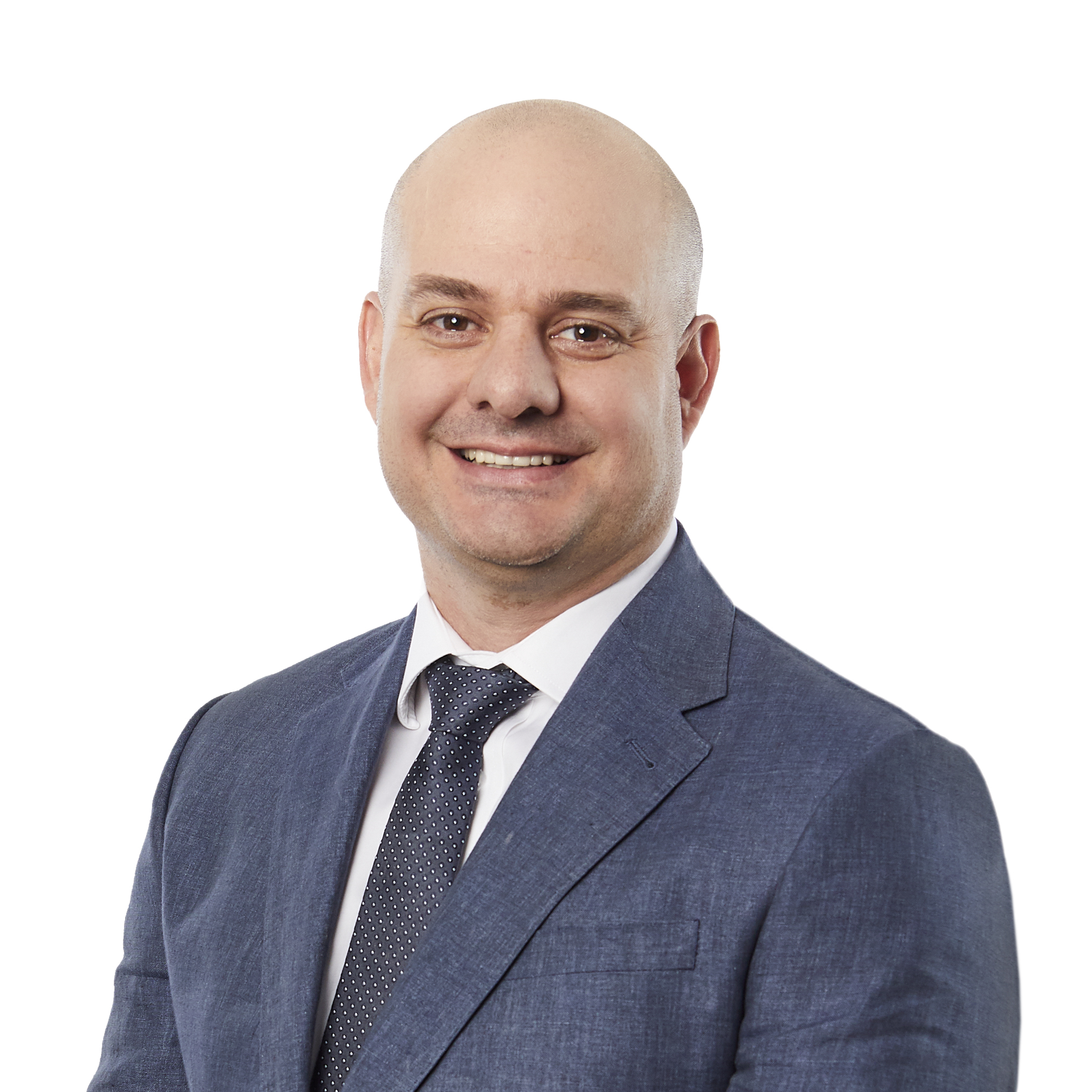 If you’ve weathered four or five market crashes, you can speak with some authority about financial crises. But what lessons can be learned from a panel of four seasoned professionals who have witnessed multiple historic troughs, and peaks? Is there a specific skill set to react effectively in uncertain times?

For an ‘Investor Mindset Masterclass’, Sasfin Securities’ Deputy Chairman, David Shapiro, joined Sasfin Fund Managers, Bruce Ackerman and Errol Shear, and Chairman of the Solidarity Fund and Chief Executive Officer of WIPcapital, Gloria Serobe, to unpack the differences in the crises since the stock market crashes in the 80s, a recession in the early 90s, a mini stock market crash in the late 90s, and the US bear markets between 2007 and 2009.

It can be said that the humanitarian, social and fiscal challenges brought by COVID-19 are historically severe and the economic harm to businesses and investors mounts daily. But is that indeed true, or is this just another crisis? Only experience can answer that. David Shapiro explains, “The one thing that comes through in all of these crises is that people are very resilient. And markets have bounced back much faster than we thought. Even in this case, we hit a low on March 23rd. And from that day onwards, we've actually recovered very, very significantly. And this goes back to the many crises that we've seen. Economies do tend to come back pretty fast in different shapes and in different forms, and we're on a roll once again with the US market at the same highs, and recently higher, than in February. The challenge is always when people who sell out of the market never come back. Or when they do come back, they return at much higher prices than they actually sold out.”

Bruce Ackerman, Sasfin Global Equity Fund Manager, adds,” This is the briefest quick bear market ever in history, which in itself is a big difference. In addition, in 2008 the banks were vulnerable, they had 4% or 5% of their capital in reserves. Now there's about treble that, which means we haven't got a banking crisis this time - the effects of the pandemic on markets should be less long-lasting, with the exception of certain segments like hospitality and tourism. During the technology boom in 1999, a lot of tech stocks had low earnings but were on massive multiples, and were ridiculously overvalued. This time around the tech stocks are very highly priced, but they've got strong cash flow and they benefit from the network effect.”

Another contrast to the 2008 crash is that central banks are much more active than they were, injecting almost double the amount of support to avoid collapse. Ackerman continues, “The fiscal stimulus from governments is much bigger than that was the case in 2008, which is why markets have recovered so rapidly, much more than probably people would have expected. Low (short-term) interest rates and low (long-term) bond rates suggest that economic growth is under pressure and should make alternatives unattractive as well. But in this case, the low rate environment has been orchestrated by central banks to attract borrowing for investment and spending, as it was in 2008 and 2009. Now where companies are earning good profits - in the case of tech companies, for example, because bonds offer little attraction, investors are prepared to pay more for a dollar’s earnings. Finally, what we have learnt from history is that the equities generally recover after big slumps as economies mend."

With markets flipping with this volatility, cash on deposit or fixed interest offer little appeal, which drives investors back to seek returns. Portfolio Manager, Errol Shear, adds, “From a human perspective the market hasn’t changed. It is still driven by two factors, and that is the fear of losing out on opportunities, and the greed to make money.” While markets have been volatile and financial commentators have become transfixed by losses and gains of the 'briefest bear market in history', how have fund managers had to manage the impact of human loss?

Chairman of the Solidarity Fund and Chief Executive Officer of Wipcapital, Gloria Serobe, anchors the discussion with a conclusion, “This crisis is quite humbling to all of us. It has an awkward relationship of balancing lives on the one hand, and livelihoods on the other hand, and as managers of funds, and we are rarely expected to worry about this side called 'lives.' However, because of this being a severe health crisis, we are also expected to look at that too.

"All the lessons of the past will be useful to undo most of what is happening because it's a crisis like any other, and people have found their way out of trouble before. And we will get out of trouble again,” she concludes.