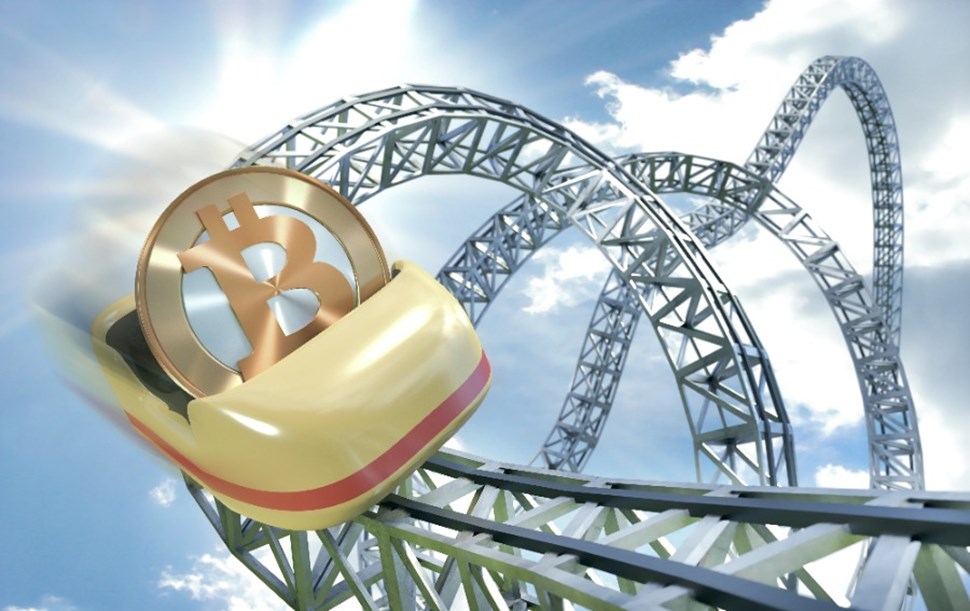 The U.S. is well on its way to “reopening”. Over 40% of the U.S. population have been fully vaccinated and more than half have received at least one dose. Following various bureaucratic delays, the rollout across Europe has begun to gather steam though in many parts of Asia the rollout remains somewhat behind.

The 9th of November, the day on which news of the Pfizer vaccine broke and what some refer to as “vaccine Monday”, was a turning point for markets. Investors began to shift their focus onto the reopening of economies and stocks that were best positioned to benefit. This led to a change in market leadership whereby those that prospered during a stay-and-work-from home environment, such as technology stocks, were replaced by those that were beaten down during this period such as energy, financial and industrial stocks. The new leaders, which typically prosper during periods of economic growth, have since outperformed the broader market in anticipation of such growth. This trend continued into May with the previously beaten down sectors driving global markets higher once again as the MSCI All Country World Index, a broad measure of global equity markets, gained 1.6% during the month.

Besides economic growth prospects, another factor that could be influencing the outperformance of the new leaders is inflation, specifically investors seeking ways to protect their portfolios against it. In fact, inflation is likely to be the biggest talking point for a while. U.S. inflation for the month of April shot up to 4.2% when compared to the same month last year, the largest increase in more than a decade. Across the board, prices of goods and services have been climbing higher, be it food prices or even the price of used cars which surged 10% in April, the largest increase ever recorded. During periods of higher inflation (say more than 2%) stocks that tend to perform better are more cyclical in nature and include the likes of energy, financials and industrials. Equities that fall into these categories could be considered “value stocks” in that they offer on a relative basis limited future earnings growth and more near-term cash flows, specifically dividends. Growth stocks on the other hand are characterised by future earnings growth and tend not to offer dividends. As a shield against higher inflation, investors have been turning towards these value stocks as evidenced by the outperformance of the MSCI AC World IMI Value Index relative to its growth index counterpart.

The impact of inflation will likely be disproportionate across geographies. Equity markets in countries that have a higher exposure to commodities are likely to outperform as miners and other harvesters of natural resources should benefit from rising commodity prices. Year-to-date the JSE All Share Index has returned over 13% with commodity counters being the main contributor to returns. In the month of May, platinum stocks were some of the biggest contributors, helping the JSE All Share Index to a return level of close to 2% for the month.

European vaccination rates have lagged behind that of the U.S. but they have begun to accelerate and this has bolstered positive sentiment towards European equities. In fact, during May, European equities outperformed their U.S. counterparts as evidenced by the outperformance of the MSCI EMU Index over the MSCI USA Index. Again, this is not a new trend as the MSCI EMU Index has been outperforming when traced back to vaccine Monday. Considering that the U.S. is further along in terms of vaccinating its population, thus closer to “reopening”, and that all signs point to America experiencing a stronger recovery, it does leave a question mark as to why European equities continue to outperform.

There are number of reasons as to why this may be the case. One could consider the composition of the equity markets of the two regions with Europe having a larger weighting towards sectors that have outperformed such as energy, financials and industrials when compared to the tech-heavy U.S. markets. Another factor could be valuation levels. Even shares of companies operating in the same sector tend to be cheaper in Europe be it banking or energy stocks. As with most things there are exceptions and luxury stocks would be an obvious example in this case. Adding to the list of reasons could also be the expectations built into U.S. earnings forecasts which may already have the positive economic growth priced into them. The slower pace of progress in Europe would have led to more conservative estimates from analysts, allowing more room for earnings surprises.

To further protect against inflation, it has been suggested by some that cryptocurrencies such as bitcoin would serve as a viable vehicle. Those that “HODL” (bitcoin terminology for hold) bitcoin endured a wild ride during the month following a series of negative developments. In China, which is believed to be the world’s largest hub in terms of bitcoin mining, regulators warned off financial institutions from accepting cryptocurrencies as payments or offering related services. One of bitcoin’s biggest champions, Elon Musk, announced that Tesla will no longer accept bitcoin as payment due to its impact on the environment as mining bitcoin is incredibly energy-intensive. The U.S. Treasury Department has also announced that it would employ stricter compliance through the IRS requiring businesses to report on crypto transactions that exceed $10,000 in an effort to clamp down on tax evasion. The combination of the above saw bitcoin plummet from nearly $60,000 to under $35,000 in a single month.

The sharp fall in bitcoin may have left institutional investors with second thoughts about cryptocurrencies with many shifting funds back into their once-preferred inflation hedge, gold. The price of the yellow metal climbed 7% during the month closing at $1,900/ozt. Commodity prices could be part of the reason for rising inflation levels. The price of copper has risen more than 30% this year, moving above $10,000/ton, a level not seen since it peaked over a decade ago. The price of Brent crude has now risen to $70 a barrel, the level it traded at prior to the pandemic. Food prices have also soared, with one measure, the UN Food and Agriculture Organisation’s monthly index showing a 40% annual increase in global food prices, the largest increase in over a decade.

Inflation and related expectations are likely to run hotter going into the second half. Fuelled by excess savings and pent-up consumer and business demand which are both likely to remain strong for the foreseeable future. As the economic recovery gains momentum and inflation heats up another word that may soon become more prominent is “tapering”. In the context of markets tapering refers to the reduction of support that markets receive from central banks. The U.S. Federal Reserve (“Fed”) has recently raised the prospect of tapering its monthly $120 billion bond buying program. A reduction in bond purchases by the Fed is likely to lead to higher short-term yields and conversely lower economic activity. This could be regarded as the first step to tightening monetary policy. Eventually, the tapering will begin but the timing thereof will be hotly debated. Some, including the Fed, believe the pickup in inflation is transitory (temporary) and it only expects to start hiking rates in the next year or two. Others believe we may see higher interest rates sooner than that. 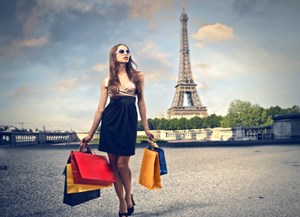