Has the US peaked?

US real GDP growth rose 2.8% year-on-year - growth not seen since 2015, and close to the Trump administration's target of 3.0%. The average growth in this expansion cycle has been 2.2%, and the US Fed's longer run growth estimate is 1.8%.

The first estimate of US real GDP growth for the second quarter of 2018 was a quarter-on-quarter (QoQ) seasonally annualised rate of 4.1%, and quarter one real GDP growth was revised up from 2.0% to 2.2%. This is the first reading well above the 2%-2.5% growth trend for the past few years. As to be expected, President Trump hailed the data as evidence that his policies on trade, taxes and other issues were working.

US real GDP growth rose 2.8% year-on-year (YoY) – growth not seen since 2015, and close to the Trump administration’s target of 3.0%. The average growth in this expansion cycle has been 2.2%, and the US Fed’s longer run growth estimate is 1.8%.

In late July, the US Commerce Department released comprehensive GDP revisions going back decades. These revisions showed a higher household-saving rate than previously reported, as well as faster growth in the first quarter of recent years. The revision did not, however, alter the overall assessment of the US economy’s structure or performance.

Underlying demand in the US economy measured by final sales to private purchasers – which excludes trade, inventories and government outlays – expanded 4.3%, a pace not seen since 2014. Consumer spending is being driven by a robust labour market and high consumer confidence, shrugging off higher gasoline prices and sluggish wage growth. The tax cuts appear to be boosting consumer spending rather than capital spending. Consumer spending, which accounts for about 70% of US GDP, expanded 4.0% and contributed 2.69% to real GDP growth in Q2:2018. Within personal consumption expenditure, goods contributed 1.24% and services 1.46% of real GDP growth.

There were several once-off factors which provided an extra boost to Q2:2018 real US GDP growth. The most obvious one is the boost to net exports despite a stronger USD. This came about because of pre-emptive purchases by foreign buyers of US goods, before the Trump administration’s tariffs and retaliatory tariffs took effect in early July 2018. The United States slapped 25% duties on $34bn worth of Chinese goods effective July 6, provoking a similar response from Beijing, which targeted soybeans and other agricultural products, as well as US-made cars. The soybean boost is likely to reverse in the coming quarters, and the fiscal stimulus is seen fading in 2019.

“Consumer spending is being driven by a robust labour market and high consumer confidence, shrugging off higher gasoline prices and sluggish wage growth.”

Will interest rates continue to rise?

With US inflation on target and the labour market very tight, it is difficult to see the Fed move away from its announced policy rate trajectory. As the Fed raises its policy rate, the US real GDP growth rate is expected to slow toward the longterm equilibrium rate. The Fed is raising its policy rate, but the relative accommodation or tightness of the policy rate is judged relative to the neutral rate, which is unobservable and can only be estimated.

In addition, the spreads between long end yields of the US, and other developed market yield curves, remain attractive for foreign investors. Under normal conditions, longer rates tell investors and central banks something about the longer run neutral rate. The slope of the yield curve is an important measure as to whether the central bank is adjusting short-term rates by too much or too little. In the long run, the 10-year yield is assumed to approximate nominal GDP growth. 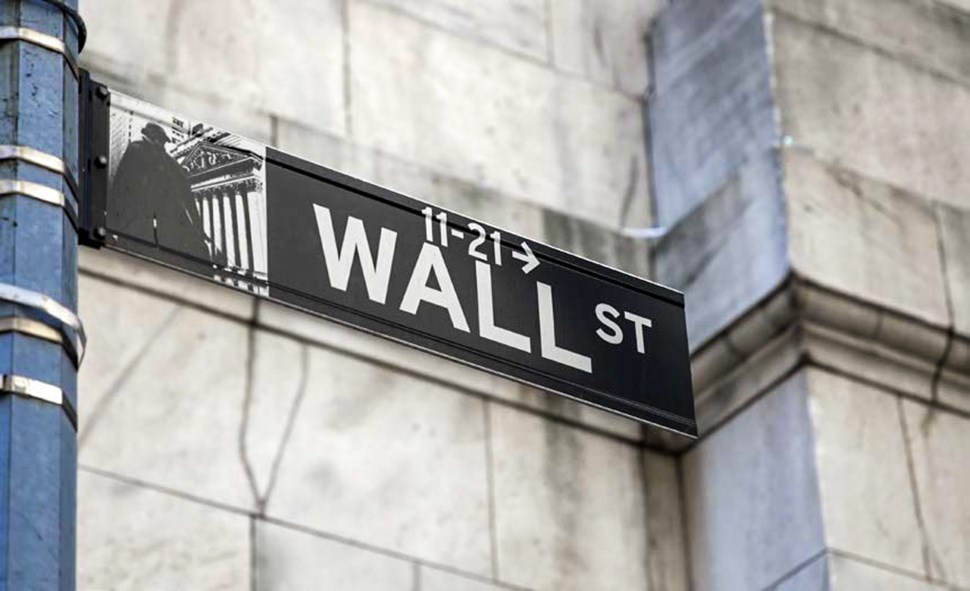 Changing imperatives dictate a change in the central bank’s yield curve control. In Q4:2018, the Fed’s QE will reverse into quantitative tightening (QT), which will reduce the liquidity which has inflated the US bond market. Quantitative tightening looks likely to begin in the EU by the end of 2018. Even the Bank of Japan is talking about allowing higher longer end yields to improve bank margins and boost inflation. This relative change, together with greater US bond supply, is likely to steepen the long end of the US curve.

Building alliances one BRIC at a time

The BRICS Leaders’ Summit is convened annually for discussions around political and socio-economic co-ordination, where member countries have identified business opportunities, economic synergies and areas of co-operation.

The BRIC group held its first Summit in 2009, and South Africa joined the organisation in 2010, at which time the acronym was expanded to BRICS. Since that time, not only has the global order undergone a seismic shift, but the role of ‘bloc’ has evolved.

Increasing institutionalisation has formalised the bloc’s operations, resulting in greater measurability and transparency. The exponential institutional development of BRICS has yielded institutions including the New Development Bank (NDB), the Africa Regional Centre (ARC), and the Contingent Reserve Arrangement (CRA), among others. These are very young institutions, so measures of effectiveness will be the capacity to deliver on-key objectives, and the effective use of its “soft power” in international relations, employing the use of economic or cultural influence.

Each of the BRICS have very different political dynamics and global roles, especially China and India, given their population sizes, and Russia given its erstwhile global power role. By contrast, Brazil and South Africa represent their respective continents. 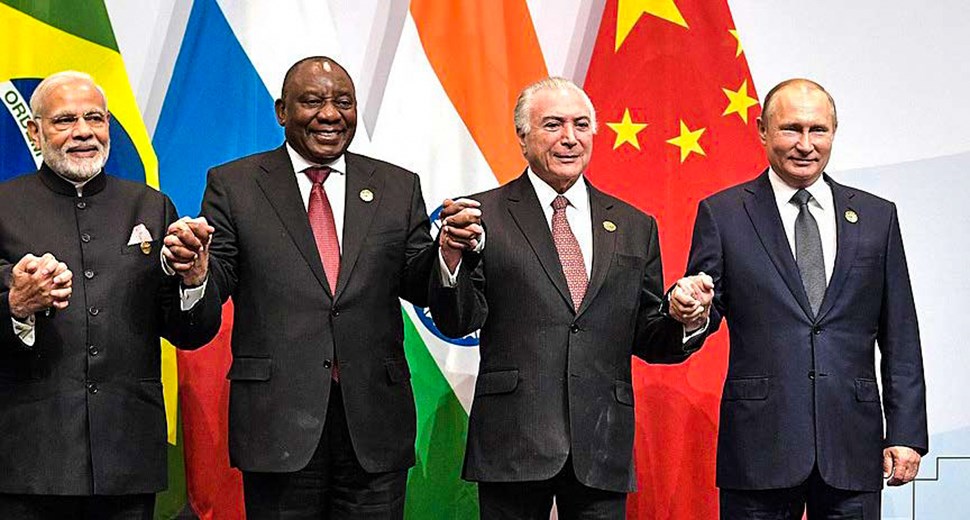 South Africa as a net benefactor

At this point, South Africa is a net benefactor of the BRICS mechanism for two main reasons. Firstly, South Africa receives net investment inflows from the BRICS members, and secondly it can source product and capital that it cannot get from anywhere else. The expanding relationship between the BRICS members is also facilitating the diversification of trade.

The BRICS bloc is becoming an important mechanism for South Africa, positioning itself in a world order which is undergoing fundamental change. South Africa’s key priority is to cement its place in BRICS bloc. The world is changing, and South Africa needs to change with it.

The much spoken about trade war between the US and China is one component of an altogether broader confrontation in the relationship between the two largest economies in the world.