A Wave of New Listings

Over the last 12 months there has been a surge of special acquisition companies (SPACs) listing on stock exchanges in the US market with growing activity in other markets, notably Europe and even in South Africa. 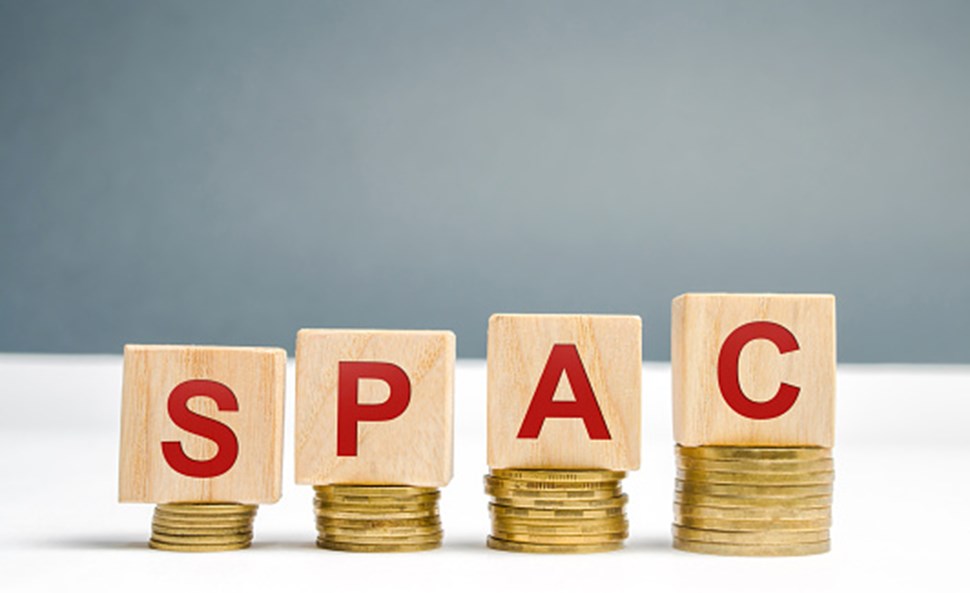 These ‘blank-check’ companies are not a new corporate phenomenon, however, the speed at which SPAC activity has gained popularity in markets raises many questions, including to what extent these disruptors will displace the traditional initial public offering (IPO) method of listing, and if they will provide greater rewards for investors, and if so, at what level of risk?

SPACs have no commercial operations and are incorporated and listed on an exchange to raise funds from investors who seek exposure to investment vehicles with the sole purpose of acquiring a single, or multiple private companies within a specific industry.

The key appeal of SPACs for privately held companies is that this vehicle facilitates a quicker public listing with less stringent disclosure and due diligence requirements than traditional IPOs, which have steadily declined in recent years. While the exact reason why companies appear to favour being acquired rather than going the IPO route, other than the usual onerous regulatory reason, are varied and differ on company specific conditions. Literature suggests potential hypotheses which include; seeking scale to establish large user platforms, certainly a key advantage in internet-related areas; heightened and relentless market competition, which smaller standalone companies are less able to defend against for prolonged periods; increased focus of analysts and investors on the behemoths in the market; and protection of competitive information, which is often leaked in the public eye.

There is much that is appealing about SPACs for investors, too. Key among these is that with private companies typically having lower valuations than publicly listed companies, there is the potential value uplift that can flow from small or even unprofitable companies successfully deploying the injected capital to fund their growth and ultimately become profitable or elevate their profitability. Furthermore, small private companies can often be fertile grounds for innovation that could turn out to be the next ‘big thing’. But herein lies the first potential risk in the form of early stage, high risk companies.

Investors should beware of careering into SPACs with their eyes wide closed, there are other dangers. But surprisingly for such relatively unregulated instruments, there are also some welcome mitigants that investors don’t have in an IPO.

Another key risk is mired in unscrupulous or ineffective sponsors that may not live up to their hype as accomplished and experienced professionals. One is giving the sponsors a blank cheque, so be sure to study the quality of the management team...and especially the details of their remuneration and incentive structures and levels, to ensure the alignment of the sponsors’ incentives with those of investors.

Furthermore, as more SPACs are listed and mergers are completed, the supply of high-value private companies that can participate in new deals has arguably lessened and finally, proposed regulatory requirements which place SPAC under more scrutiny could limit the benefits of the vehicle.

The welcome risk mitigants include the fact that if a SPAC fails to make an acquisition within two years, it has to return the money to its investors and the SPAC’s sponsor loses whatever initial investment it has made. Also, unlike IPOs there is a degree of valuation certainty as its value is related to how much it has raised from investors and the fixed valuation of a privately negotiated merger transaction. However, the benefit of price clarity may sometimes be short‑lived due to dilution from opaque incentive structures and deal-related costs and/or poor post-merger operational execution.

With the prolonged stock market rally since the Covid-19-induced depths of March 2020, many market commentators postulate that more speculative instruments such as cryptocurrencies and yes, SPACs, are typical features of market tops. So, while there are exciting merits to SPACs, they are arguably more risky instruments, so BUYERS BEWARE.