Budget 2022: Long walk on the fiscal journey, still a long way to go 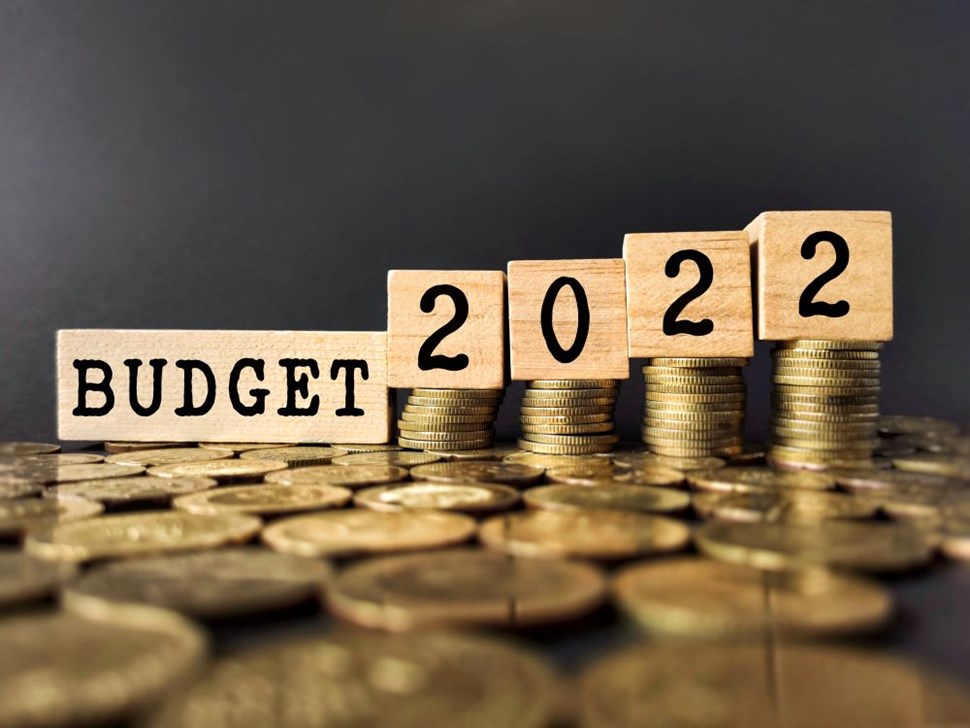 There was a definite air of expectation ahead of this National Budget that revenue overruns and a re-based GDP would significantly improve the budget deficit for the current fiscal year. Expectations were also high that National Treasury would present a picture of fiscal consolidation with ever-reducing budget deficits over the three-year expenditure framework that would allow for a peak in sovereign debt levels earlier than previously forecast. Budget-watchers had already been prepped in the president’s SONA for a continuation of the Social Relief of Distress grant and that reduced some of the uncertainty around possible nasty expenditure surprises. The finance minister’s first National Budget, titled “Supporting the Recovery and Building for the Future”, presented little in the way of major surprises. The eventual R181.9bn revenue overrun was described as broad-based but was largely a result of the commodity boom and the sharply higher tax revenues generated from the peak cycle earnings of the mining houses. The better-than-expected revenue to the fiscus provided the minister with some leverage to grant relief to a battered economy.

One welcome surprise was the absence of any increases in the fuel levy and the Road Accident Fund levy. Businesses and households have been hard hit by the higher energy prices that lifted consumer price inflation to a recent 5.9% y/y peak. Taxpayers also received a total of R5.2bn in relief across the various tax brackets to compensate for inflation-induced bracket creep and to provide some additional fiscal stimulus to a slowing economy. Corporate tax rates have also been reduced in the next tax year from 28% to 27%. National Treasury reduced their 2021 growth forecast for the South African economy, to be more in line with the market at 4.8% and forecast 2.1% growth for 2022, 1.6% for 2023 and 1.7% for 2024. With the expanded definition of unemployment approaching 47%, government has much to do to stimulate growth and drive potential/trend growth higher. Last year the economy was hamstrung not just by the various virus waves but also by the electricity shortages and the social unrest. That social unrest was symptomatic of an economy with massive unemployment, extreme income inequality, a very low potential growth rate and in the words of the minister, “more than a decade of economic stagnation”. With all of that in mind, the finance minister sought to direct expenditure and attention towards growth-enhancing projects and opportunities such as an increased investment in infrastructure and attaining energy security.

The elephant in the room though, remains government’s level of indebtedness. The significant revenue overrun in this financial year did help reduce the budget deficit and the magnitude of debt-financing required in the shorter-term but overall debt levels remain precariously poised. The commodity cycle will turn, and the fiscal tailwinds will dissipate in time, but government will need to continue to reduce the budget shortfall to bring the country back from the brink of a public debt trap. The finance minister promised a primary budget surplus (i.e., before accounting for debt-servicing expenditure) by 2023/24 but expenditure on the interest on our outstanding debt remains the fastest growing item in the budget. This is unsustainable from a financial point of view but also untenable in an economy with so many of its citizens below the poverty line. The level of borrowing for the current fiscal year was reduced from an originally estimated R548bn to R412bn but debt levels will continue to rise and are now expected to peak at 75.1% of GDP (R5.43 trillion rand) in 2024/25 (one year sooner than previously forecast). Reducing this telephone number is an imperative but it becomes even more critical in a rising global interest rate environment.

A bottle of sparkling wine may cost 76c more and a can of beer may cost 11c more, but it may just be worth raising a glass to a budget that isn’t generally introducing higher taxes. The structural issues in the economy and the fiscus remain daunting but the budget remains pointed in the right direction. Risks to delivery remain high and there are always challenges in implementation but let’s be grateful for this one fiscal year that has turned out better than was expected just one year ago.

War and Peace (of mind)

Our key message on the increasing market uncertainty on the back of recent events is “Don’t Panic!”.

South Africa: A land of challenges and opportunities