Artificial intelligence – the future… or the present? 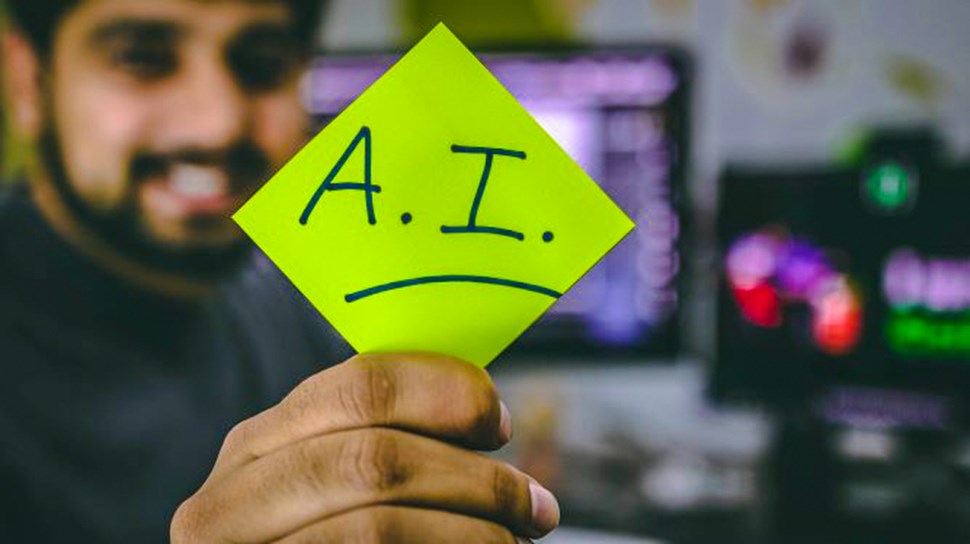 A 2013 study by Carl Benedikt Frey and Michael Osborne of Oxford University predicted that 47% of the jobs in America were at risk of being substituted by ‘computer capital’.

Similar claims of massive job losses were made as far back as 1821, during the industrial revolution, when it was feared that the employment of machinery “would be detrimental to the labouring class”. In reality, the increased use of machinery resulted in more meaningful jobs and the resulting increase in productivity has had a positive impact on society.

AI may be different from the industrial revolution, however. It has been revolutionised by a technique known as ‘deep learning’ that allows systems to learn by being exposed to numerous examples, rather than having to be explicitly programmed. A good example is Siri, Apple’s virtual assistant. Over time, the software adapts to users’ searches, preferences and even their language uses, rather than being specifically programmed.

“... the AI system designed to identify malignant tumours in patients’ lungs was 50% more effective than a group of three radiologists working together and had a false negative rate of zero compared to the average human rate of 7%.”

According to The Economist (June 25, 2016), jobs that are vulnerable to automation are those that are routine in nature. Traditionally this has applied to manual labour – however, AI will be effective in routine tasks whether manual or cognitive. In a test done by Dr Barani, the CEO of Entilic (a start-up applying to deep learning to medicine), the AI system designed to identify malignant tumours in patients’ lungs was 50% more effective than a group of three radiologists working together and had a false negative rate of zero compared to the average human rate of 7%. The implication is that a highly skilled radiologist may be more easily replaced by a machine than an executive assistant, because of the diversity of the work and the nature of the decision making that is required.

Jobs that require empathy or social interaction, like doctors, carers, therapists and even personal trainers, will always be done more effectively by humans. Financial advisors and wealth managers will probably also fall into this category – while young people may be comfortable using robo-advisors for their initial investments. As they accumulate more wealth and start planning for their retirement, the need for social interaction will increase, largely because the consequence of error is so significant.

The increased use of AI will also result in a changing investment landscape. Companies that are taking the lead in the adoption of AI in various sectors are:

Volkswagen (VW) - while it may be difficult to conceptualise, at some point in the future AI algorithms will replace human drivers in cars. Given some of the driving practices in South Africa, this will definitely be most welcome. VW has its own AI labs and in order to improve the way cars ‘see’ and react to situations around them, they have entered into partnership agreements with chip maker Nvidia and with self-driving start-up Aurora.

JP Morgan Chase (JPM:US) - AI is most effective where there is a large amount of data available, and over the years the banks have accumulated vast amounts of data on customer transactions, interest rates, market movements etc. JP Morgan is the largest bank in the US and they are using algorithms to assist clients in making better investment and trade decisions. Another potential use is the identification of fraudulent transactions based on client profiles and transaction history.

Philips (PHIA:NA) - Philips uses AI to support medical professionals by analysing and interpreting data and detecting deviations from normal, so they are able to diagnose and treat diseases faster and with greater precision. Philips defines their role as augmenting rather than replacing healthcare professionals.

Panasonic (6752:JP) - Panasonic has a very broad product range, ranging from televisions to the joint venture with Tesla producing batteries for electric vehicles. They are currently working on special purpose projects for the detection of pedestrians in autonomous vehicles.

AI will change the world of work and will potentially disrupt existing industries. Not only do we need to make sure that our skills remain relevant, we also need to build an investment portfolio that will benefit from the changing environment.

For the latest insights and analysis read our Sasfin Wealth Q2 Newsletter for 2019. 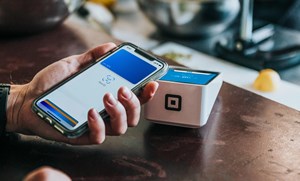