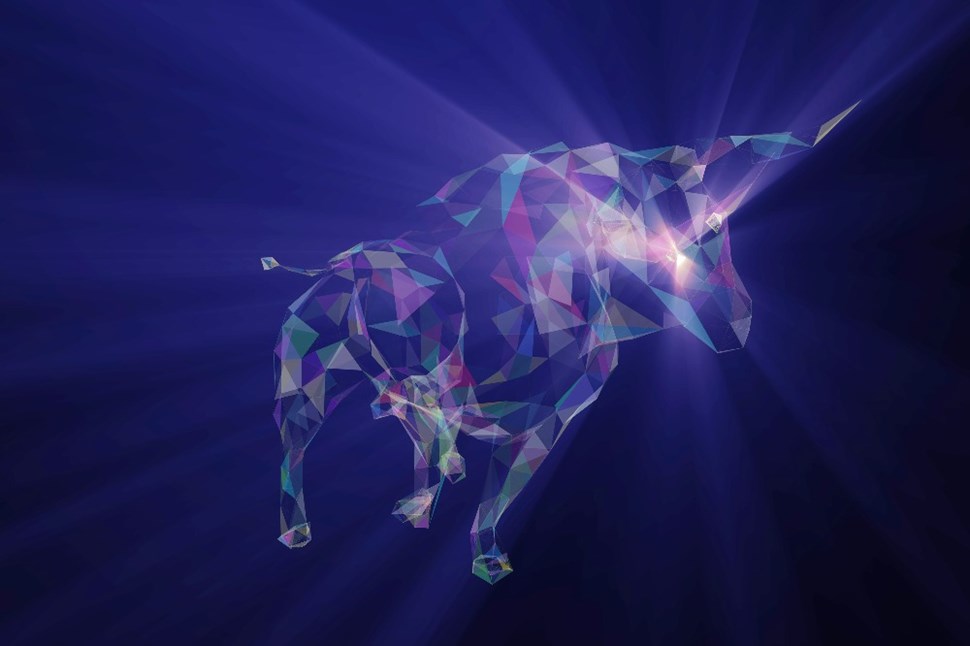 The Sasfin BCI Flexible Income Fund won again at the prestigious Raging Bull Awards, held on 2 February 2021, making it three in a row for the fund and Sasfin’s asset management team now led by Arno Lawrenz as Chief Investment Officer. The fund won the award for Best South African Multi-Asset Income Fund over 3 years ending December 2020, by generating a cumulative return of 33% for the period, beating inflation by 21% and the JSE All Share Index by 23%. Lawrenz explains, “We are very fortunate to have such a competent team of investment professionals in this section of the market, many of whom have been with us for years and consistently draw upon that experience to impact our decision making. I think the team has done exceptionally well in a difficult year."

Nominated for two awards this year, Best South African Interest Bearing Fund and Best South African Multi-Asset Income Fund, the Sasfin BCI Flexible Income Fund continues to deliver peer-competitive and inflation-beating returns in what has been sustained and challenging market conditions. This is well demonstrated with the Sasfin BCI Flexible Income Fund cumulatively returning 33% over the past three years to the end of December 2020, with domestic inflation and equities returning 12% and 10% respectively, over the same time-frame.

With 2020, arguably being the most challenging year for fixed income investors, the Sasfin BCI Flexible Income Fund was conservatively positioned at the start of the year which not only mitigated some of the major sell-offs experienced but also allowed for the fund to identify and invest in instruments that were either ignored or out-of-favour but were providing very attractive yields.

This allowed the Fund to continue to provide a competitive level of income for investors at low risk. This sense of certainty is what the Sasfin BCI Flexible Income Fund continuously aims to achieve for its investors in reaching their investment objectives. The fund recently realised its lowest duration since inception and continues to invest in both rand-denominated floating and fixed-rate bonds and has an allocation to cash that is intended for further use when further attractive opportunities present themselves, thereby maintaining its conservative position.

The Sasfin BCI Flexible Income Fund is actively managed and is suitable for conservative investors seeking high-income returns and capital preservation by flexibly investing across a range of bonds and other lower-risk income assets. The fund aims to provide similar or better returns than that of the All Bond Index with lower volatility. It is designed to be used as the income-producing portion of an investor’s asset allocation. In this low return environment, it is imperative that all efforts be made in trying to maximise return but with an overlay of risk management.

Despite only investing in domestic, conservative assets such as bonds and cash, the Sasfin BCI Flexible Income Fund has returned an annualised 10.1% per annum since its inception in July 2015, which is significantly ahead of its benchmark and the JSE All Share Index.

Sasfin supports all efforts to root out corruption