The Sasfin Wish List, its about more than just words it's about action

"Contributing to society is contributing to our people - we don’t just state our purpose, we live it!" Linda Frohlich outlines how, with the Sasfin Wish List, we don't just speak, we do. 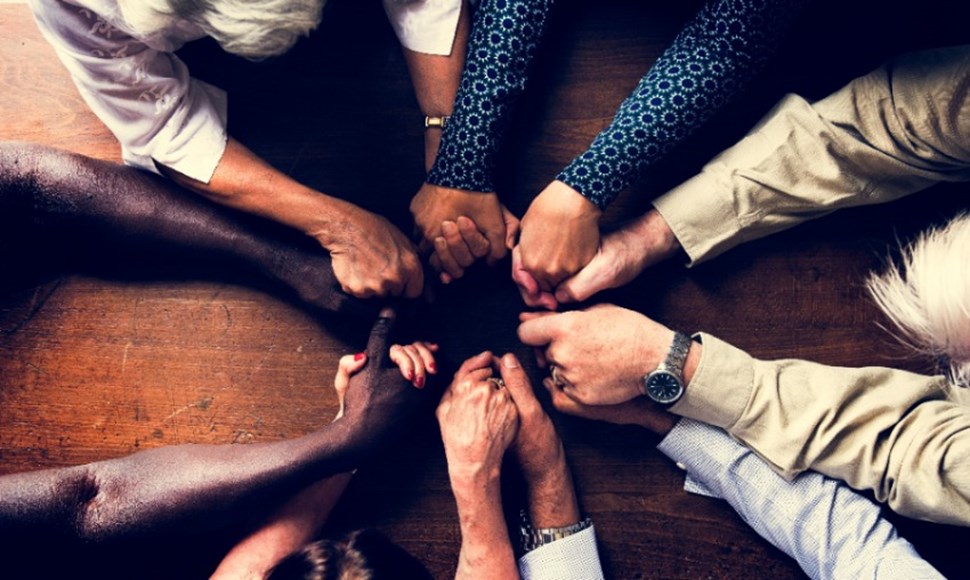 The Sasfin Wish List grew out of a need to help those who were suffering, specifically those closer to home within our Sasfin family. Some years ago, members of the Asset Finance division listened to a campaign called the Christmas Wish List on Jeremy Mansfield’s radio show each morning, and they were so moved by the personal stories of everyday South Africans who desperately needed a helping hand.

Inspired by this idea, Sasfin’s Account Executives held a strategy meeting, with the aim to take a percentage of commission earned by the AEs each month to create a fund to support people within Sasfin in a similar way. South Africans are a proud bunch, and often the idea of asking for help personally doesn’t come easy to them. So, the concept of people proposing others to receive help via the Wish List is one that works well. Not only that though, once recipients benefit from the Wish List, they in turn want to help others, and this is how the momentum grew.

The Sasfin Wish List has now been going for 10 years and has been extended to the broader Sasfin Group. It has assisted 52 people and receives monthly donations from Sasfin employees. Support is provided to Wish List recipients in a number of ways, whether it’s the paying of school fees, helping cover the cost of urgent medical treatment, or simply putting much needed food on the table.

There are so many lives that have been changed by the Wish List, including that of a man who used to wash cars for Sasfin employees in Johannesburg, but when Covid hit in 2020 (and everyone started working from home), his entire income dried up. As the sole breadwinner, this was incredibly difficult for him. Luckily the Wish List provided him with financial assistance, and he even had offers of alternative accommodation for him and his family. “The lockdown showed me that family is not only who you live with, it’s the people around you, the people you work with. We are so grateful, and we are so thankful for everything.”

During the pandemic, another employee’s partner lost their job and she suddenly found herself having to fund a household of four on a single income, which led to them not being able to afford food. Her manager quickly realised that something was wrong and after putting her forward to the Wish List, she was gifted a Pick ‘n Pay grocery voucher. “After 13 years working of here, I realised that Sasfin truly is a family,” the Wish List recipient commented.

Another story features a Sasfin employee who gave birth to premature twins last year, and following this, one baby was in desperate need of specialised treatment and education to help improve his existing developmental delays. The cost of this treatment though was way beyond what these parents could afford. However, working with donations from the Wish List, these brave parents managed to send the twin to one of the best schools in the country, leading to significant improvements in a short space of time.

“Hope is never lost and always exists. This past year has shown me how people can stand by you and lift you up when you are at your lowest. Sasfin has shown me that together through love, kindness and faith, we can all make a difference in the lives of others,” commented the twins’ grateful mother.

Towards the end of last year, Sasfin managed to raise an additional R100 000 to contribute towards the fund, made up of donations from the staff and the CEO. As you can see, the Sasfin Wish List is just one way that we contribute to society by going beyond being a bank and lifting up the people that form part of our community.

Whether it’s supporting someone after a bereavement, being there for victims of gender-based violence, or simply providing a kind word when others most need it, Sasfin people don’t just state their purpose – they live it.

Meet Meagan Rabé, a powerhouse of passion, purpose and finance

Growing Up at Sasfin with Michelle Bester

Getting to know Sasfin's Head of Commercial Banking, Andile Hote