Catch the latest news, insights, and analysis by Nicholas Dakin. 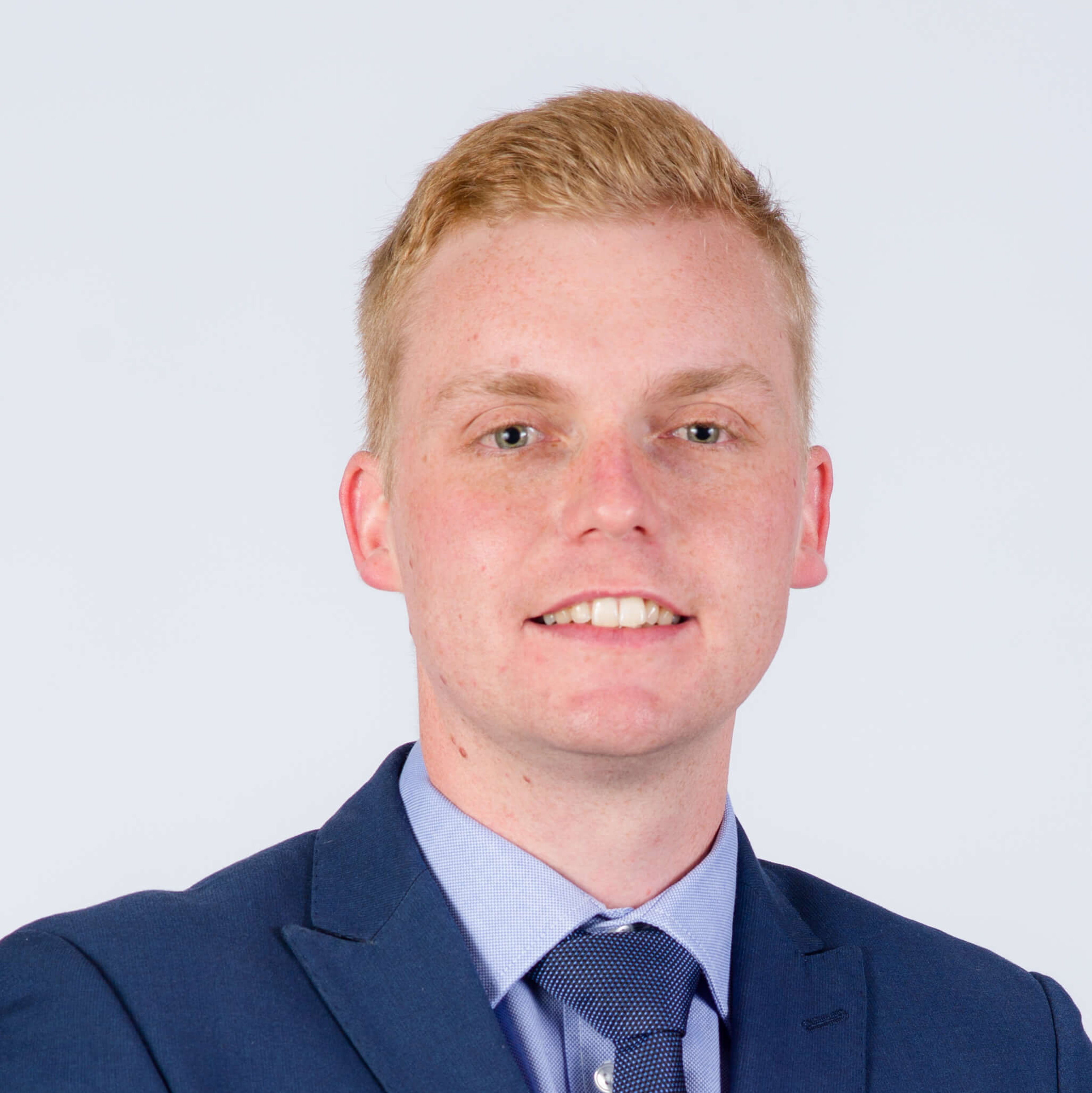 The purpose of this note is to create interesting talking points with your clients (feel free to share it with them), and to raise everyone’s awareness regarding some of the most interesting trends and themes which are taking place currently, with the aim of trying to determine and make sense of where the world going.

The articles included will primarily be focused on technology and, more specifically, the investment themes that we are invested in:

Waymo not only announced that its vehicles have clocked more than 10 million ‘real-world’ miles since 2009. It also revealed that its software now drives the same distance inside a sprawling simulated version of the real world every 24 hours - the equivalent of 25,000 cars driving 24/7. Waymo has covered more than 6 billion virtual miles in total. Letting the cars gather vast amounts of usable training data from a virtual world helps train these systems.

The Waymo team uses an approach known as “fuzzing,” a term borrowed from computer security. Fuzzing involves running through the same simulation while adding random variations each time, to see if these perturbations might cause accidents or make things break. Waymo has also developed software that ensures the vehicles don’t depart too much from comfortable behaviour in the simulation - by braking too violently, for example.

Waymo is making progress. In October last year, it became the first company to remove safety drivers from some of its vehicles. Around 400 people in Phoenix, Arizona, have been using these truly autonomous robo-taxis for their daily drives.

The company's answer is to divide the world into 57 trillion squares and give them each quirky, three-word addresses that what3words says can track down pretty much any place on the planet, from homes in an Indian slum to a refugee camp in Uganda to an alleyway in Hong Kong.

Say you want to meet a friend at the mall, but there are multiple entrances and no easy way to explain where you are. By using the what3words mapping app, you can mark out the specific building entrance and tap on a virtual square to conjure up a random phrase fixed to that location, like "caramel.kingdom.signature" — an actual phrase tied to a location in Hong Kong.

The app then lets you open up the address in another mapping provider, such as Google Maps or Apple Maps, which can direct you there.

What3words is free to use for the general public, as well as for non-profits. The company plans to make money by licensing its code to businesses that want to integrate it with their systems.

TechCrunch - 3D printers on the final frontier: Made In Space is building satellites that build themselve

An 80-person company named Made In Space is building the first self-manufacturing satellite, due for launch in three years’ time.

It’s not that the entire satellite will be constructed in orbit from bricks of polymer and wire, obviously. But Archinaut One, for which NASA has awarded Made in Space $73.7 million, will manufacture two ten-meter-long wings of solar arrays rather than unfold the customary smaller panels, generating “as much as five times more power than traditional solar panels on spacecraft of similar size.”

Catch the latest news and investment insights and analysis from our investment team.