In this article we look at the highlights from last week including the progress made with a potential vaccine for Covid-19, the ease of lockdown restrictions post President Ramaphosa's speech and the increase in unemployment in South Africa. 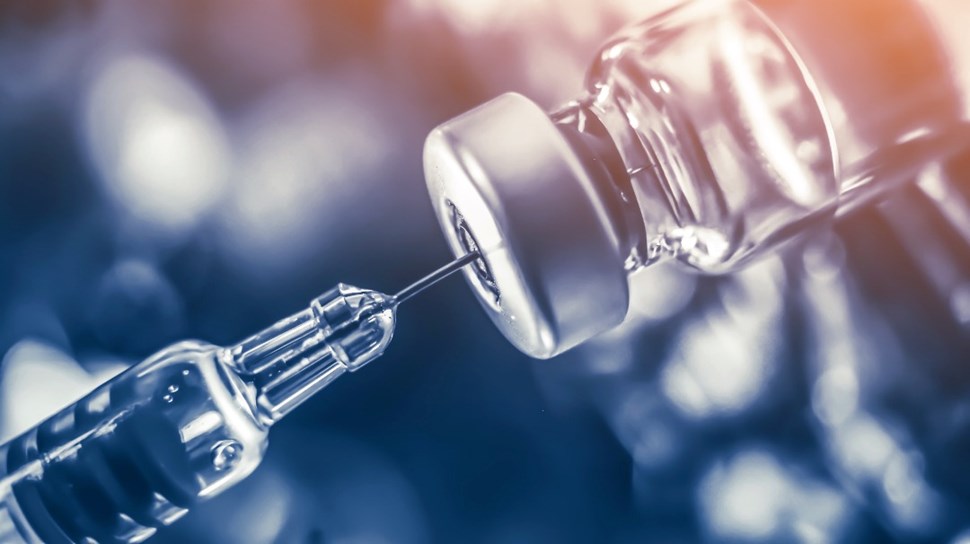 Pfizer and BioNTech announced that the preliminary data for the trial a COVID-19 vaccine shows that it could prevent 90% of infections. The news fueled optimism in the markets as it signifies a breakthrough to the end of the pandemic. Experts warned that the trial still has many hurdles to clear. It is currently being tested on over 45 000 people of which half are receiving a placebo and the other half, the actual vaccine. The interim analysis showed that 94 trial participants tested positive for COVID-19. In its trial protocol, Pfizer has noted that there needs to be a minimum of 164 cases of COVID-19 in order for the trial to end. There are still a lot of questions around the trial which started less than four months ago. It is still unclear whether the vaccine is effective on the elderly or how it will be produced and distributed. The vaccine trial is still at an interim stage; therefore, it is too early to predict its success.

The speech by President Ramaphosa was preceded by nervousness and fears expressed by many that the country would go back to harsher lockdown restrictions. On the contrary, the president announced the further easing of some level 1 restrictions while urging South Africans to continue wearing masks, social distancing and using sanitizers. The good news for the economy was the lifting of all restrictions on international travel provided that travellers follow the necessary protocols. Furthermore, the sale of alcohol at retail outlets was restored to normal trading hours. He announced that the level 1 curfew would remain in place and also provided clarity around who qualifies to access the Temporary Employee Relief Scheme. Persons who have lost their jobs or received pay cuts qualify for that Scheme provided that they had been negatively impacted prior to the 15th October. The payment of the R350 Special COVID-19 Grant was extended to January 2021. The announcements of further relaxations on lockdown restrictions are positive for South Africa’s economy.

Statistics South Africa released the third quarter unemployment numbers which showed that the unemployment rate increased to 30.8% from 23.3% in Q2. Lockdown restrictions being lifted in the third quarter allowed more people to go out and look for work, which resulted in more people being counted as jobless. The number of unemployed people increased from 4.3 million to 6.5 million between Q2 and Q3. The more accurate definition of unemployment which includes discouraged job-seekers increased from 42.0% in Q2 to 43.1% in Q3. Close to 2 million jobs were lost in Q32020 when compared to Q3 2019. The sectors which experienced the biggest job losses were trade, manufacturing, community and social services, construction and private households.

We observe some notable trends in Swiss Watch Exports in recent months.