When Gary Jackson couldn’t find the wholesome foods he was looking for, he decided to launch a business to fill the gap 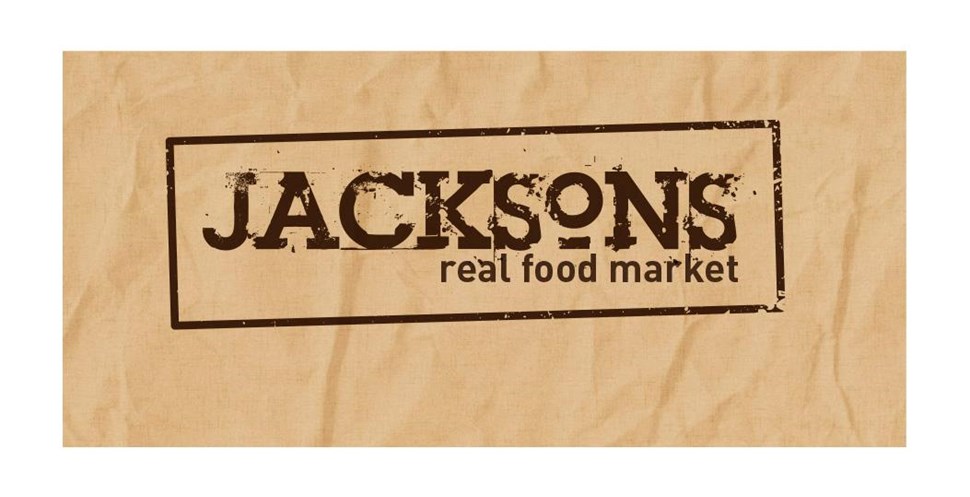 If you’ve ever spent time with entrepreneurs, you’ll know that there are two common traits that almost all small business owners share: passion and purpose. The best businesses are trying to solve a problem (or more than one problem) and it’s generally an issue that is close to the founder’s heart.

In the case of Gary Jackson, founder of Jackson’s Real Food Market, it’s all about sustainability and leaving a better legacy for our kids and the world we live in.

Gary was 40 when he realized just how unhealthy he was. Until that point, he hadn’t linked poor health issues to what he put into his body, and so he regularly suffered from eczema, depression episodes, brain fog, weak energy, high cholesterol and high blood pressure.

And then everything changed. His wife introduced him to the Mediterranean diet, and he suddenly realized what a big impact the right diet could have on your life and energy levels.

Of course, in true entrepreneurial style, that just meant there was an opportunity. Gary realized that if he built a restaurant he would eat in and a supermarket he would shop in, that he would attract people looking for the same type of healthy food that he enjoyed – and he’d be able to support other small business owners.

And that’s the foundation of Jackson’s Real Food Market. What we love about Gary is that he recognizes that a great business is multi-faceted. Yes, it’s a food business, but it’s also a health and wellness business that support people, from the 450 independent suppliers whose products are stocked on Jackson’s shelves to the customers who have access to delicious, nutrient-rich food.

The Eatery has also been a huge success, growing from two tables to seating 150 people who can sample the fresh produce through delicious recipes that aren’t created by chefs – instead, the natural ingredients do all the work.

To support Gary and his business

Best friends Christina and Natalie, building a business that matters!

Worried about your family’s safety? There’s an app for that.